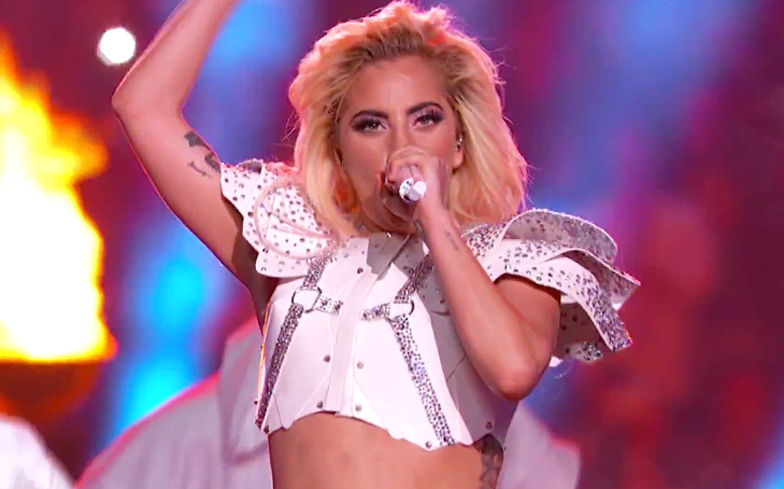 Yaaas! Male cheerleaders are set to perform at the Super Bowl for the first time in history.

This Sunday, the Los Angeles Rams will take the field in Atlanta, Georgia, to compete against the New England Patriots, and their team will feature two male cheerleaders, a first for the annual championship game.

Quinton Peron and Napoleon Jinnies joined the team last March, where they became the first male cheerleaders in league history.

Other cheerleading teams such as the Indianapolis Colts and the Baltimore Ravens have stuntmen, but Peron and Jinnies dance alongside their teammates and participate in the same routines.

After the Rams secured their spot in the game, Peron – who has been a professional dancer for years – tweeted: “Napoleon, you think Atlanta is ready for us? NAHHHHHH. We’re going to the Super Bowl!”

He also said on Good Morning America: “I think we can both say we have both been reached out to by so many men that are so excited to try out.

“And not just men our age but young men trying out for their junior high school dance team or cheer team and high schools, and it’s exciting to see society change a little bit.”

Jinnies, a freelance makeup artist, beauty blogger and dancer, added: “We are extremely excited to see what is going to happen next year.”

The Super Bowl is the most watched sporting event in the world, so their participation will go down in history for breaking the stigma that cheerleading is only for females.

Super Bowl LIII is scheduled to be played on 3 February 2019.