This week’s Drag Race has the funniest mini-challenge EVER 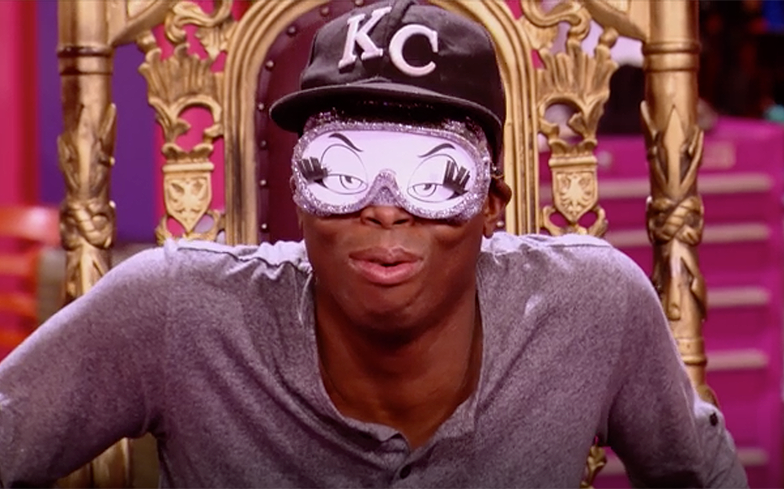 Sitting on a Secret makes a comeback…

It’s that time of the week! The preview for the next episode of Drag Race has debuted, and unlike previous episodes – where queens engaged in hella shady confrontations with their sisters – this one had us roaring with laughter.

At the start of the 10-minute clip, the queens return to the werk room. After landing in the bottom two for the second consecutive week, Monét X Change realises she needs to step her mother-tucking pussy up, or she’s going to be the next queen to sashay away.

Asia O’Hara notices Monét’s disappointing performance, and spills the T in her confessional: “Monét is a fierce queen and I love her to death, but her drag is very hit or miss. She’s always got on these little bitty Dennis The Menace wigs… if another time comes where you don’t look good on the main stage, you’re going home.”

The queens then partake in a little game of Sitting on a Secret for the mini-challenge. Yep, just like that song in All Stars 3!

They take turns, blindfolded, sitting on several mystery items. Whoever guesses the most correctly, wins. It’s one of the most hilarious mini-challenges we’ve ever seen on the show, and we have a feeling you’ll feel the same.

For this week’s main challenge, the queens team up in groups of three to create and producer panels for RuPaul’s Drag Con on hair, face, and body. Oh, and it’s in front of an entire live audience!

You can watch the episode Thursday on VH1, and one day after on UK Netflix.