This might be the funniest mini-challenge in Drag Race HERstory 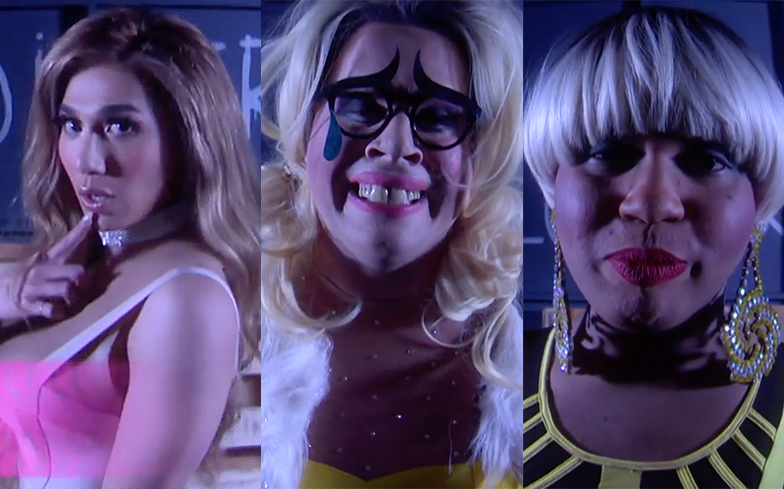 “You need to move along ma’am. You cannot come up in here.”

RuPaul’s Drag Race is mostly known for its legendary queens, show-stopping lip syncs and emotional backstories from our contestants, but one aspect that’s usually left out is the show’s hilarious mini-challenges.

In the past, the mini-challenges have provided us with photoshoots, puppets, a hoedown throwdown, and of course, one particular challenge introduced us to the most iconic Drag Race queen in history: Poundcake.

Somehow, they keep getting funnier. Remember last season when the queens had to perform in provocative screen tests for Mama Ru’s new chocolate bar? We lubbed that one.

In the preview for the next episode, the queens are tasked with seducing their way into a Seduction concert, and it’s possibly one of the funniest we’ve ever seen, thanks to Nina West, Ra’jah O’Hara, Plastique Tiara and Silky Nutmeg Ganache.


For this week’s maxi-challenge, the queens are tasked with putting their pop icon knowledge to the test when they have to perform in live diva worship chat shows, in two opposing groups.