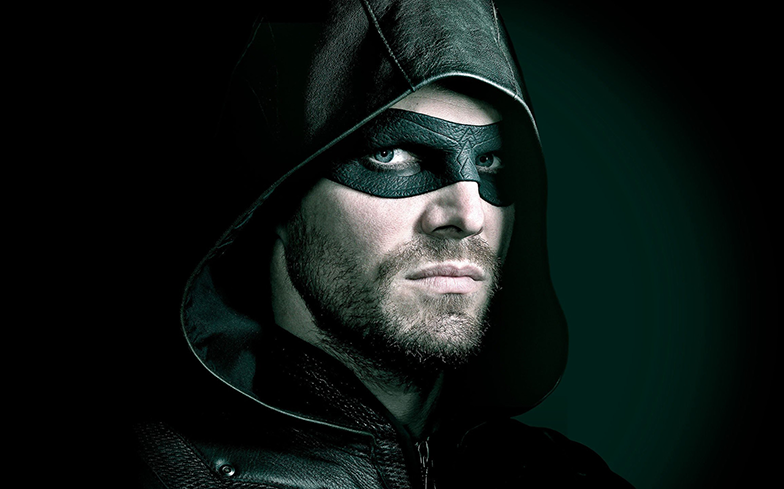 Back in October, the character (played by Ben Lewis) alluded to his sexuality in the second episode of the show’s seventh season, The Longbow Hunters, during a conversation with Roy Harper (Colton Haynes).

When Roy asked whether Felicity (Emily Bett Richards) and Oliver (Stephen Amell) abandoned him on an island, he confirmed his suspicions and responded: “And my ex-boyfriend wonders why I have commitment issues.”

This was our first taste into his sexuality, and it was a monumental moment for the series because of the lack of openly queer characters, especially in the superhero genre.

They made another step forward for LGBTQ representation on Monday night’s episode, when William finally said he identifies as gay. When asked by another character if he and Felicity used to date, he hit back: “God, no! I’m gay, and she’s my mom.” Now it’s time to see him with a male love interest. C’mon DC! Well, that’s if they don’t kill him off, because people tend to die (and then come back from the dead) quiiiite a bit on this show…

Arrow has been airing on The CW since its debut in 2012.

Arrow airs Tuesdays on Sky One in the UK and Mondays on The CW in the US.

Related: 13 LGBTQ character we need to see in the Marvel Cinematic Universe.