This major character on Arrow just came out as gay 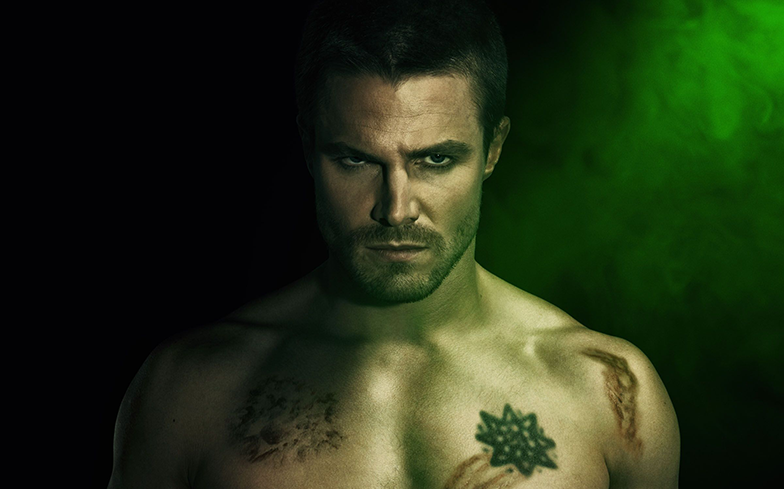 William Clayton, the son of Oliver Queen, was revealed to be gay during this week’s episode of Arrow.

During a flashfoward in the second episode of the show’s seventh season, The Longbow Hunters, a grown William (Ben Lewis) admits his sexuality during a conversation with Roy Harper (Colton Haynes).

When Roy asks whether Felicity (Emily Bett Richards) and Oliver (Stephen Amell) abandoned him on the island, he confirms this and tells him: “And my ex-boyfriend wonders why I have commitment issues.”

Fans of Arrow were quick to pick up on the reveal, and praised the writers and character on social media.

1) Stephen doesn’t write the show. 2) I’m so happy the LGBTQ community are being represented more. I’m so proud of @ARROWwriters @CW_Arrow for making William gay. So stop speaking on behalf of the viewers, because you don’t

#arrow Omg remember the casting description for a gay tech expert?! Was that for William?! Omg is William gay?! That would be so awesome!

Arrow has been airing on The CW since its debut in 2012.

Arrow airs Tuesdays on Sky One in the UK and Mondays on The CW in the US.

Related: 13 LGBTQ character we need to see in the Marvel Cinematic Universe.