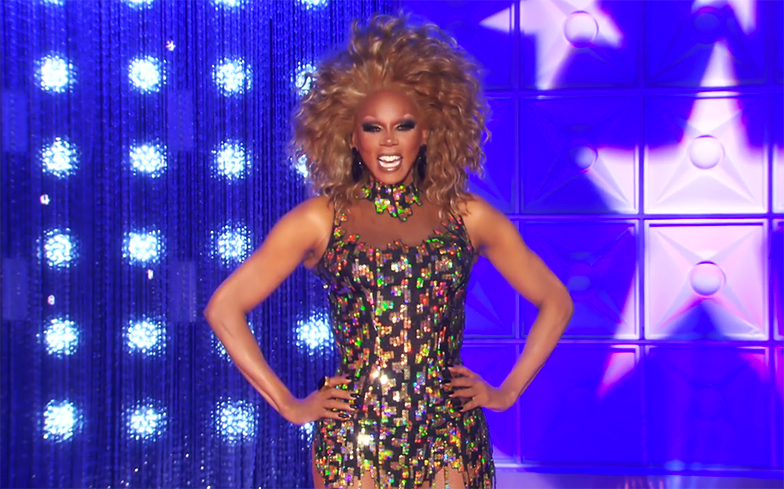 “I was excited and I was prepared to compete.”

Icon and legend Stacy Layne Matthews recently made her Drag Race comeback during the fourth instalment of All Stars, leaving fans positively gagged because the queen is one of the most beloved contestants in the franchise (fact).

The second episode was dedicated to Stacy and her iconic catchphrase, ‘Henny’, and she appeared alongside the queens for two sickening musical numbers. Since then, she’s cameoed in a couple more episodes.

However, when Stacy received the call to be part of the season, she thought she was actually invited to be a contestant, which would make sense considering she’s won more challenges than half the cast on All Stars 4.

“Well, I was first thinking that I was part of the cast,” she told Out Magazine. “I went through the whole audition process and the evaluation and everything. So I was excited and I was prepared to compete. But, you know, it’s always up to the network who they want to cast on the show.

“But when I found it, I realized I wouldn’t have the stress of elimination. I could just sit back, relax and have a good time doing what I do and I think it’s worked out pretty good because it’s still entertaining even though I’m not a part of the competition.”

When asked whether she would like to compete on a future season of All Stars, Stacy said: “Honey if they would call me tomorrow and say you have three months, I would take those three months to get myself together and make sure I was in tip-top shape and honey I would be ready to go.”

All Stars 4 airs Fridays on VH1 in the United States and Comedy Central in the UK.

Watch the trailer for Drag Race All Stars 4 below.