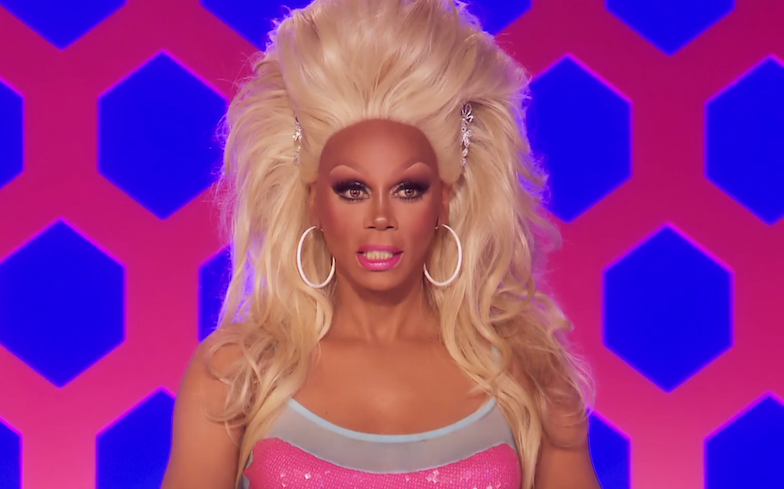 “I would be the shadiest bitch on the show.”

One of the fiercest queens in Drag Race HERstory says she’d be the “shadiest bitch” if she returned to the series.

Stacy Layne Matthews, who made her debut on the show’s third season, wrote on Twitter: “If I could redo my season of Drag Race and released some of the demons I held back… I would probably be the shadiest bitch on the show. ASK my mama!”

The legendary contestant stole our hearts during her season and popularised the phrase ‘henny’, and was subsequently invited back for the fourth season of Drag Race All Stars – but not as a competitor.

She told Out Magazine: “Well, I was first thinking that I was part of the cast. I went through the whole audition process and the evaluation and everything. So I was excited and I was prepared to compete. But, you know, it’s always up to the network who they want to cast on the show.

“But when I found it, I realized I wouldn’t have the stress of elimination. I could just sit back, relax and have a good time doing what I do and I think it’s worked out pretty good because it’s still entertaining even though I’m not a part of the competition.”

When asked whether she would like to compete on a future season of All Stars, Stacy said: “Honey if they would call me tomorrow and say you have three months, I would take those three months to get myself together and make sure I was in tip-top shape and honey I would be ready to go.”

We think we speak for everyone when we say: CAST STACY LAYNE MATTHEWS FOR ALL STARS 5.

If I could redo my season of drag race and released some of the demons I held back…. I would probably be the shaddiest bitch on the show. ASK my mama!!!!!