This legendary Buffy star wants to return for the reboot 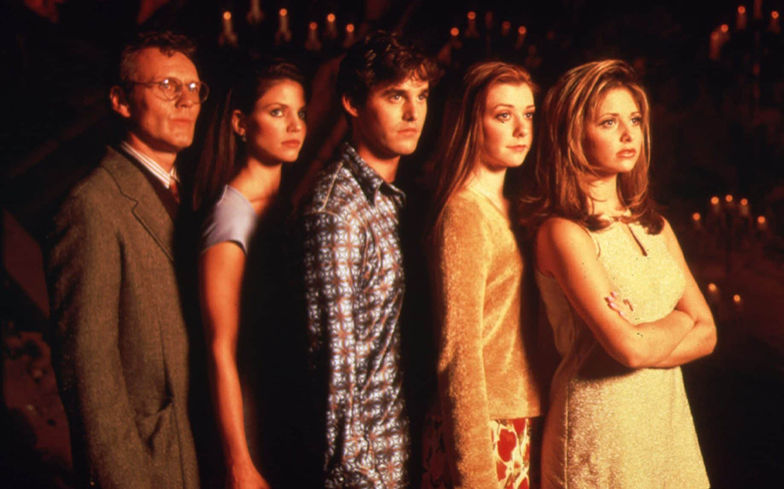 “Of course I would. It was so formative.”

The British actor, who played Rupert Giles on the widely-acclaimed fantasy series – was asked if he’d like to return in some capacity by The New York Post, to which he responded: “Yes. I wouldn’t know what as, because Giles has aged a little bit.

“Maybe I’m the head of the Watcher’s council now. But to be honest, of course I would. It was so formative.”

Head – who is also known for his roles in Merlin, Little Britain and The Stranger – went on to acknowledge the show’s impact, saying “fans still bring it up quite a lot” and that it “does span the generations”.

“People [tell me] how much it meant to them at the time they were growing up, how it resonated, and bless them,” he continued. “They quite often say Giles was the father figure that was missing in their lives for various reasons.

“I think that’s part of it’s longevity. It hit home. It’s quite remarkable.”

Head continued to say that he doesn’t understand how the show – which is often regarded by fans and critics as one of the best and most influential dramas in history – “never came away with any Emmys, any of those awards”.

While Head is keen to reprise his fan-favourite role, the same can’t be said for series lead Sarah Michelle Gellar.

In an interview with PureWow, the Golden Globe-nominated actress said a revival for Buffy the Vampire Slayer isn’t necessary because the show “holds up and is still affecting people and still holds that level of importance”.

“Buffy was the story of the horrors of adolescence manifested through literal demons, and I think that was the beauty of it,” she said. “Reboots are great when they’re introducing a new generation to something they haven’t seen before.”

Gellar went on to say: “I’m not really sure you need a reboot. For me, it doesn’t work.”

The reboot was first announced in 2018 by original series creator Joss Whedon, who will be working with Fringe writer Monica Owusu-Breen to bring a “black Buffy” to the screen. The announcement was met with a mixed reception from fans.

Owusu-Breen addressed the negative response and confirmed that we’re looking at a revival instead of a full-blown reboot. She tweeted: “For some genre writers it’s Star Wars. Buffy the Vampire Slayer is my Star Wars.