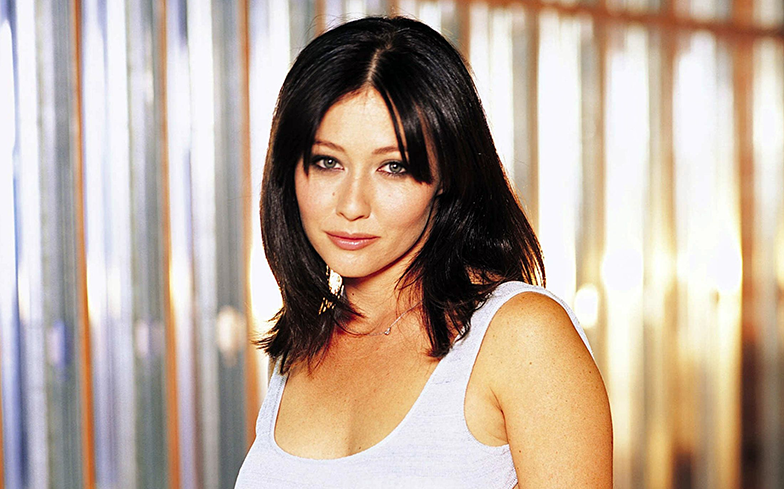 Shannen Doherty has revealed why she won’t return for Charmed’s upcoming reboot.

In an interview with Entertainment Weekly, Shannen said a comeback is unlikely because of her role in Heathers, a TV reboot of the iconic cult classic film of the same name (which she also starred in).

“It’s funny, because somebody said to me, ‘Oh, would you do the Charmed reboot?’ And I’m like, ‘Oh my God, I can’t be the reboot queen!'” she admitted.

Her character was killed off in the season three finale – following rumoured on-set tension with co-star Alyssa Milano – and was replaced with a brand new character played by Rose McGowan.

Despite not wanting to reprise her role, Shannen gave the reboot her blessing last month.

She told Entertainment Tonight: “I think it’s great. I think it’s awesome. I think second lives are amazing, so I’m all for it.

“I’m happy to see that a show, that back then was all about strong women who supported and loved each other, is now coming back again in this day and age. It’s about female empowerment again – not that that’s something new.

“Charmed originally was that too. But I think it’s wonderful, you know? And it’s providing a lot of jobs for people, and I honestly, I just wish them well. And I hope that everyone just gives them a chance.”

Ever since the reboot was announced, it’s been the subject of controversy. Holly Marie Combs – who played Piper Halliwell in the original – has been particularly outspoken. When the reboot was deemed a “fierce, funny and feminist” version of the show, she slammed the network.

The Charmed reboot will premiere on The CW network on 14 October.

Just like the original version, it will follow three sister witches, Macy, Mel and Maggie (played by Madeleine Mantock, Melonie Diaz, and Sarah Jeffery) who discover their magical ancestry.

Macy has powers of telekinesis (like Prue and Paige), while Madison can hear people’s thoughts – which differs from Phoebe’s powers of premonition, levitation and empathy (although the latter two came later).