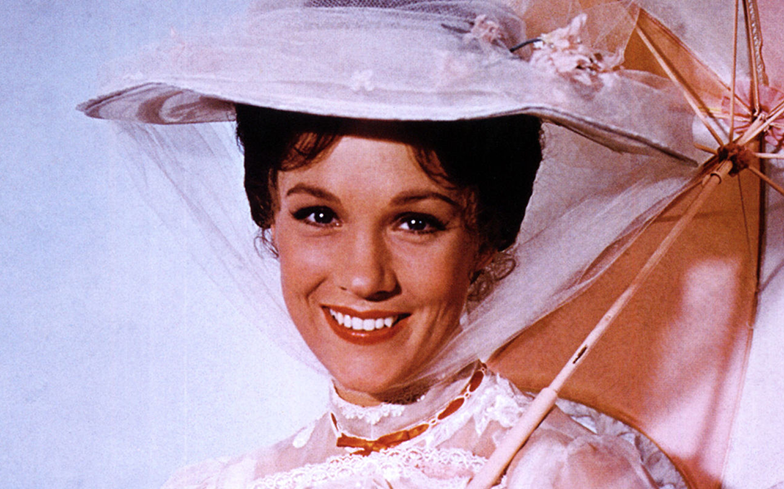 “This is Emily’s version of her.”

Emily Blunt has revealed why Julie Andrews turned down a cameo in Mary Poppins Returns.

The British actress – who takes over from Julie in the highly-anticipated sequel – told Variety: “She [Andrews] was very hands-off with the whole thing. There was discussion about, you know, that maybe she would come and do a bit in the movie and she was so generous actually.”

Apparently, Julie – who won the Academy Award for Best Actress back in 1964 for the iconic role – didn’t want to distract the audience with her appearance, and instead wanted the focus to be on Emily’s rendition.

“She said to Rob [Marshall, the director], ‘Do you know what this is? This is Emily’s version of her and I don’t want it to be that she’s playing Mary Poppins the whole way through, but then I come in and there’s like ‘Oh, but there’s the real Mary Poppins’ you know?'”

However, producer Marc Platt explained that Julie wasn’t supposed to appear at all.

“But she’s a friend of Rob’s and a friend of ours and a big fan of Emily Blunt and has been lovely since day one about how this is Emily’s turn, and how happy she is for her,” he admitted. “And it’s Emily’s turn.”

He added: “It’s a different story and a different time. There will only be one Julie Andrews and after people see this film they’ll be able to say with equal joy that there’s only one Emily Blunt.”