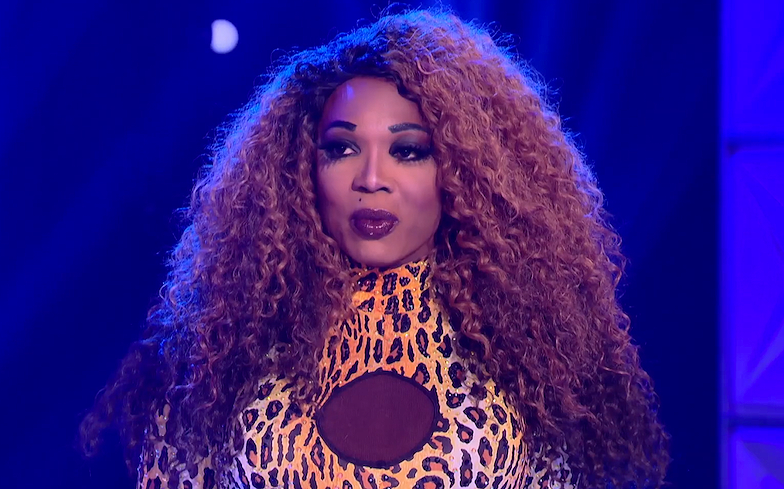 The World of Wonder founders spilt the T.

Randy Barbato and Fendo Bailey – the founders of World of Wonder – have revealed why the first ever crowned winner of RuPaul’s Drag Race, Bebe Zahara Benet, came back as a contestant for the third season of All Stars.

In an interview with NewNowNext, the founders reflected on the premiere season of Drag Race, which is often referred to as the “lost season” because it’s practically non-existent on streaming services (such as Netflix, Logo).

“A big motivating factor for that was the show has grown so big since the premiere season. In many ways we felt that first season, when we were trying to find our drag sea legs, it didn’t get the exposure.”

They then commended the season one winner: “Bebe is a fierce queen, all of the girls from season one are fierce queens, and we don’t want them to ever feel left behind.

“We thought we should bring Bebe back because it would be a great surprise, and it would remind everyone that Drag Race is a family. We are as loyal to Porkchop as we are to every single one of our queens.”

Ever since the new series of All Stars premiered, Drag Race fans have been questioning Bebe’s true intentions.

A fan theory went viral last month, which claimed Bebe was competing on All Stars 3 as a mole for RuPaul, rather than a contestant… which would fit in with the recurring Handmaid’s Tale theme.

Some have suspected that she is actually on the show to help previous All Stars winners Chad Michaels and Alaska pick who will ru-turn to the competition.

With only two weeks left, we’ll find out soon…

Related: How will the latest shock exit from Drag Race All Stars 3 affect the winner?