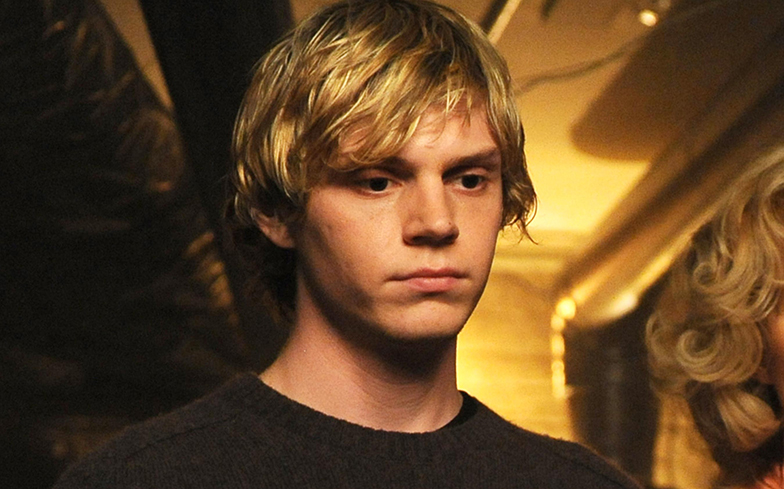 It was recently revealed that series regulars Evan, Sarah Paulson and Kathy Bates would be playing the lead roles in the upcoming eighth season of the hit anthology show, which has been sub-titled Apocalypse.

While we knew that Kathy would be playing a new character called Ms. Meade, and Sarah would be taking on a whopping three roles including Billie Dean Howard and Cordelia Goode, Evan’s roles had been kept under wraps – until now.

Taking to Instagram, show creator Ryan Murphy shared a behind-the-scenes photo of the fan favourite actor in character as Murder House’s Tate Langdon, alongside the caption: “Happy to be home.”

With Sarah Paulson and Taissa Farmiga confirmed to be playing multiple characters in the Apocalypse, we wouldn’t be surprised if Evan is also playing a new character – especially as he’s been confirmed as a lead.