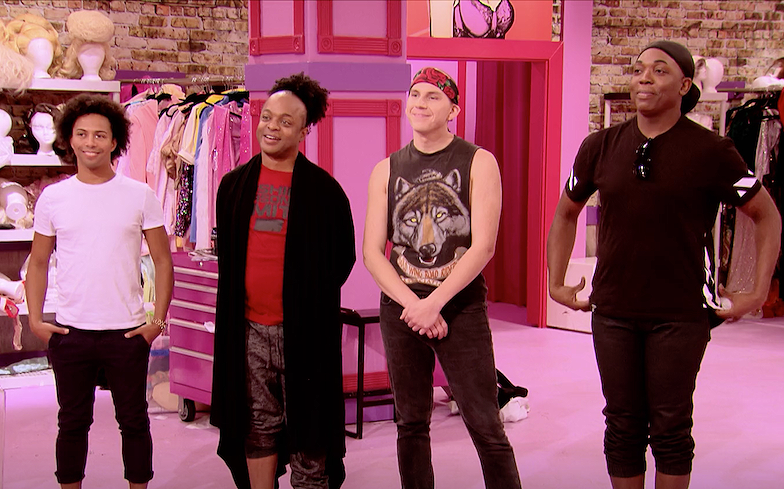 Legendary queens such as Alyssa Edwards, Bianca Del Rio, Manila Luzon, Pearl and Bob the Drag Queen have all picked a side…

As we reported yesterday, fans on social media declared Trixie Mattel the winner of Drag Race All Stars 3, with Shangela, Kennedy Davenport and Bebe Zahara Benet in second, third and fourth place.

However, as we all know, social media likes and retweets don’t determine who’ll take that coveted crown. Remember when Katya had more support than Alaska, Detox and Roxxxy Andrews combined, yet became the runner-up?

Well anyway, now we know their stats in regards to social media following, wouldn’t you like to know about the support from their Drag Race sisters?

With all these followers, it’s almost like Shangela is the Daenerys Targaryen of drag! Do you think she’ll understand that reference? Does anyone know if Shangela watches the show?

OG queen Bebe Zahara Benet has the least support of any finalist, which makes us think…

Is she indeed a mole? Do the Drag Race alumni know something we don’t? Or has Bebe’s blatant disrespect of season six legend Ornacia ruined her chances at winning All Stars?

Let us know who you’re rooting for in the comments!

Drag Race All Stars 3 finale airs this Thursday (15 March) on VH1 in the US, and Comedy Central in the UK.

The final four contestants write, sing, and dance in an ambitious production number, and the eliminated queens ru-turn for another dose of revenge – see here for a preview of the massive twist.