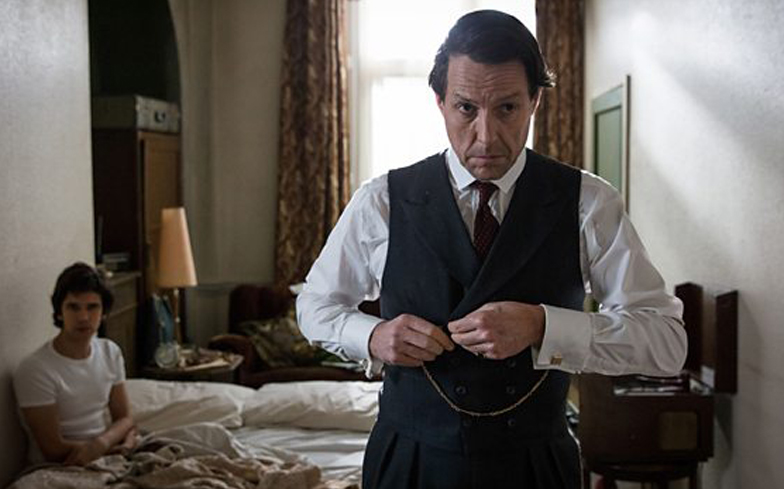 The real-life story of Liberal Party leader Jeremy Thorpe has been turned into a three-part BBC One drama – and now we know when we’ll get to see it.

Hugh Grant will star as the politician in A Very English Scandal, in what will be the British actor’s first television role in 20 years when it airs on 20 May at 9pm.

“But when the relationship turns sour and Jeremy’s career goes from strength to strength, Norman becomes a secret that Jeremy is desperate to hide.”

It continues: “In 1967, Jeremy becomes the leader of the Liberal Party and the youngest leader of any British political party in 100 years – but as long as his ex-lover Norman is around, his brilliant career is at risk.

“Behind the oak-panelled doors of Parliament, Jeremy turns to his friends for decisive action. He can see only one way to silence Norman for good.”

Russell T Davies (Queer As Folk, Doctor Who, Cucumber) wrote the script, so  the mini-series promises to be packed full of drama and wit.

It’s based on John Preston’s book of the same name, and has been directed by Stephen Frears.