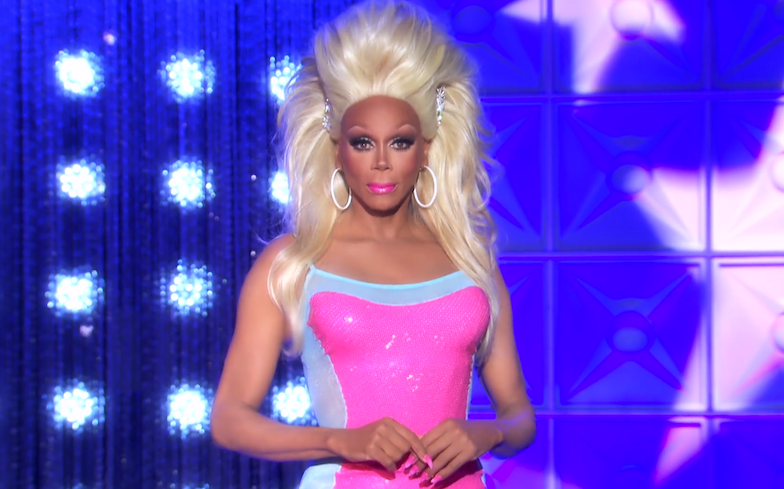 The ruveal date for the cast of RuPaul’s Drag Race season 11 has been announced.

Are you ready to gag on their charisma, uniqueness, nerve and taaaaaalent?

The show’s highly-anticipated 11th season is expected to premiere straight after the current season of All Stars 4, much like last year when season 10 premiered after All Stars 3.

Last year, after scouring Reddit (because they’re all drag detectives), we rounded up 14 potential queens who might be featured on the season. Check them out here.

In the meantime, see why we thought the latest episode of All Stars 4 will enter the Drag Race HERstory books.