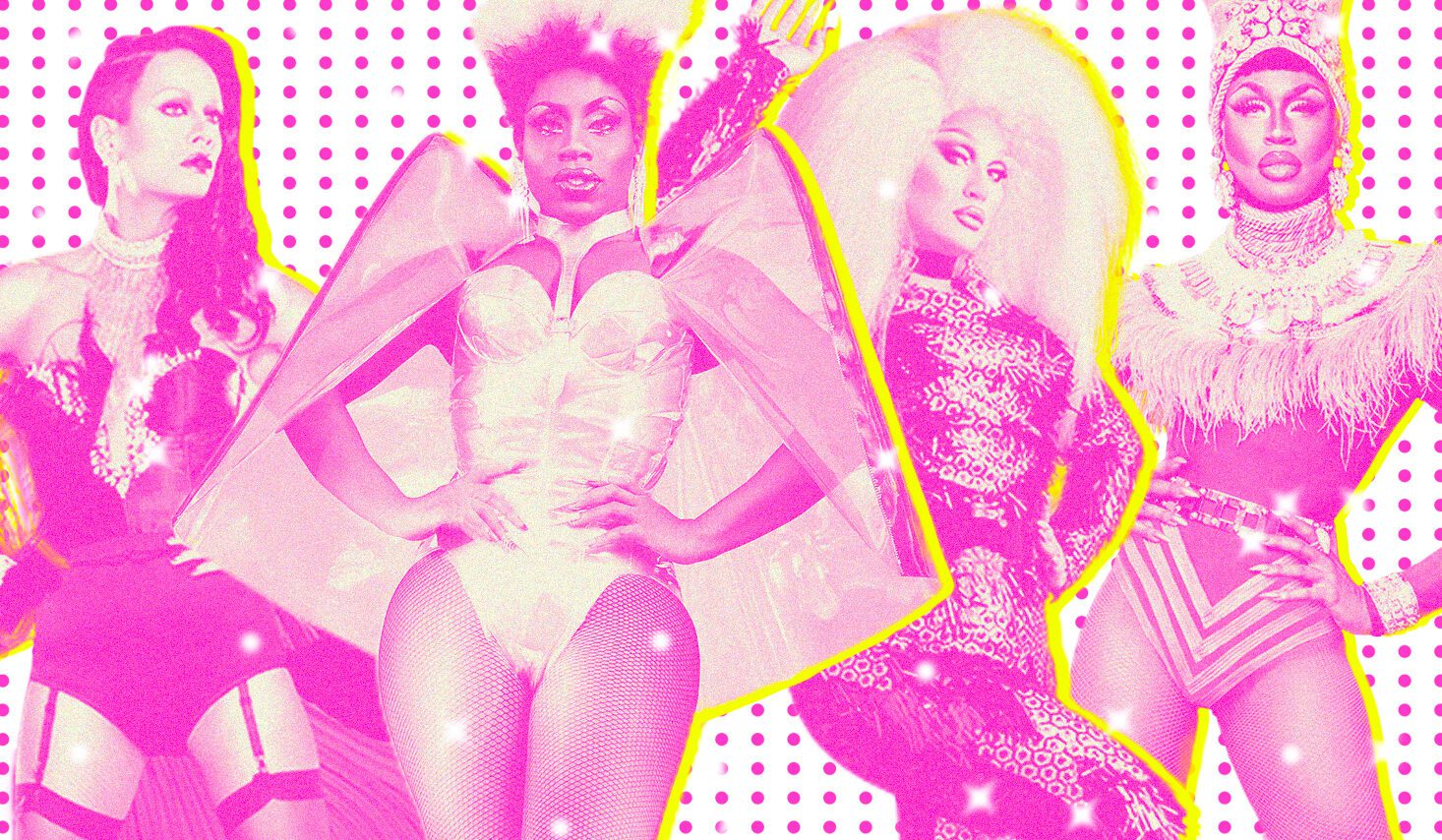 Remember Avengers: Endgame? Y’know, how Marvel did the impossible by bringing together some of the biggest superheroes and actors in the world to defeat a purple titan hellbent on sacrificing half the universe? It was major, yas, but imagine the drag queen equivalent of that. Over the past few months, the drag detectives of social media have been scouring the web and came to an exciting conclusion: that Quartell Quell-esque season of RuPaul’s Drag Race consisting solely of winners is actually happening. Are you pissin’ yourself with excitement? If not, you should be, HONEY, because some of the most beloved champions in the franchise’s herstory are returning to the fold to snatch the crown of all crowns. We did some extremely important, hard-hitting research to find out which queens are on, and of course, it’s all speculative and based on social media activity. None of this is confirmed. Get your jush below with the rumoured cast of RuPaul’s Drag Race: Winners/RuPaul’s Drag Race: All Winners/RuPaul’s Drag Race All Stars: Winners/whatever it’s bloody called, below. 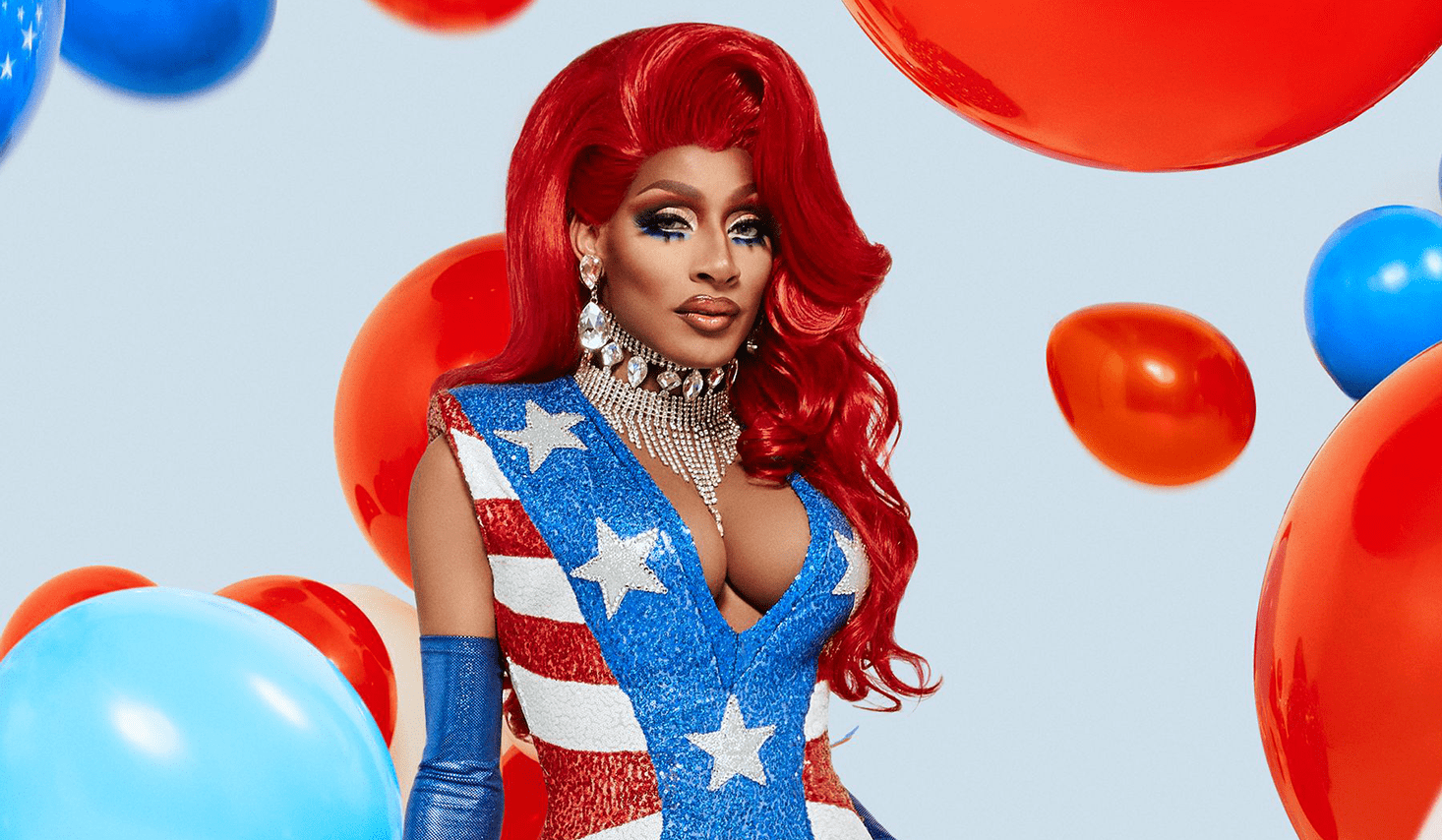 Jaida Essence Hall conquered over Gigi Goode and Crystal Methyd last year on season 12, becoming only the second “pageant” queen to win a regular season of RuPaul’s Drag Race after James Ross – formerly known as Tyra Sanchez. The Wisconsin-born entertainer was known for her dazzling runways, charismatic confessionals and instantly iconic performance in the presidential debate (“LOOK OVER THERE!”). When we spoke to Jaida earlier this year for our GAY TIMES original podcast series Snatched, she revealed that she’s eager to make a comeback to show the world how she’s transformed since her first legendary stint. “I think it would be cute,” she told us. “I would just go and be stupid the entire time.” As the most recent (regular) Drag Race champion on the list, would this be an advantage or a disadvantage to Jaida? 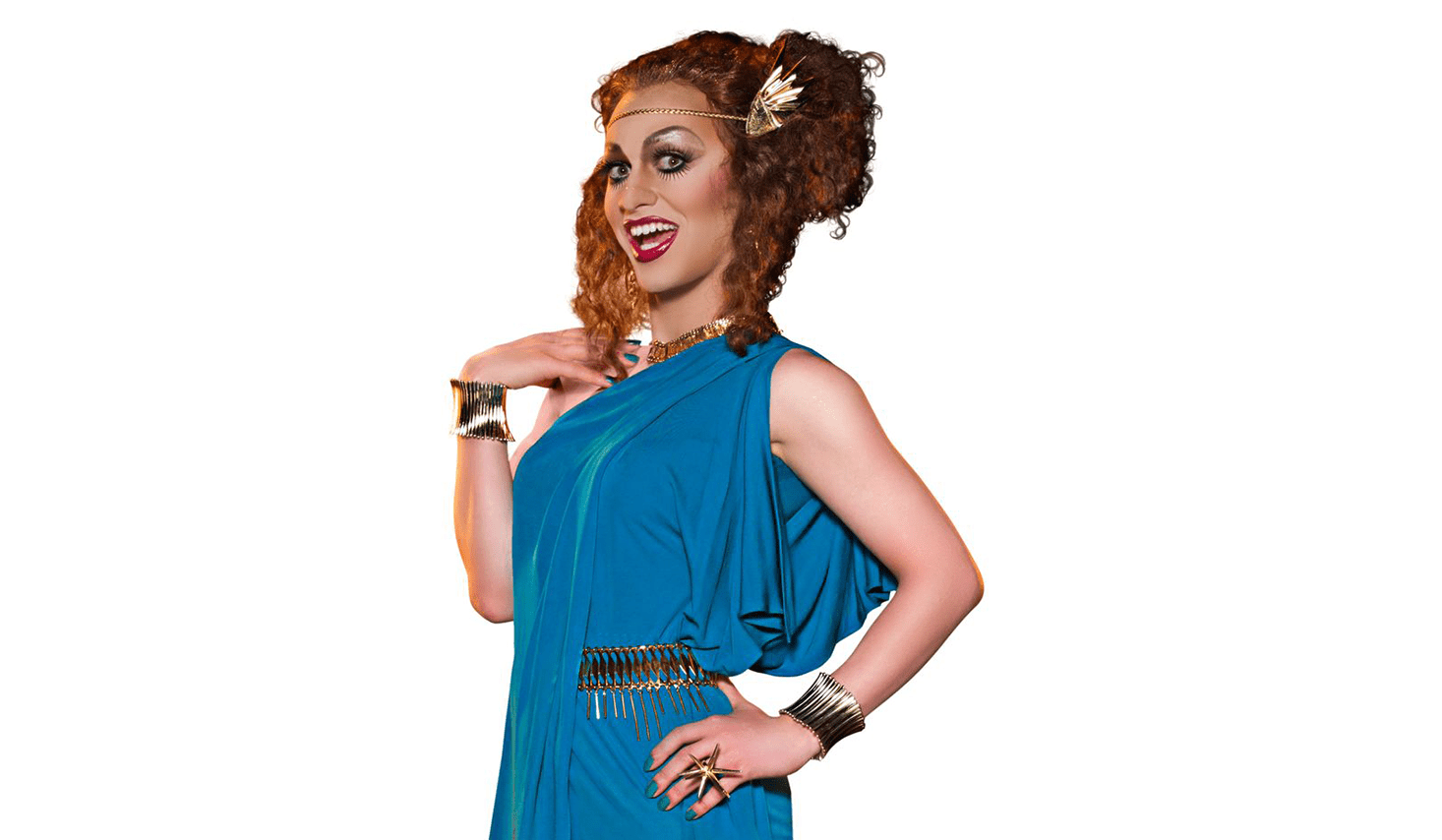 Are you ready for Monsoon season? The sequel? Jinkx Monsoon, who boasts one of the most impressive track records in Drag Race herstory with nine consecutive weeks in the top, will give her fellow champs a run for their money when/if she makes a comeback this year. Not only is our favourite narcoleptic contestant a comedic powerhouse, she can lip-sync the mothertucking house down (her lip-sync smackdown against Detox is an absolute classic). At DragWorld in 2018, we asked Jinkx if she’ll ever channel her inner Bebe Zahara Benet for a second shot at the crown, to which she responded: “I go back and forth. It depends on my mood, so I say it depends on where I’m at when they ask me. I honestly would love to do it, only to show the fanbase how much I’ve grown, and how much Drag Race catapulted me into evolving and taking my drag as far as I possibly could. I’d do it for that reason, to show everyone what a fierce ass bitch I am!” We’re taking this as official confirmation. 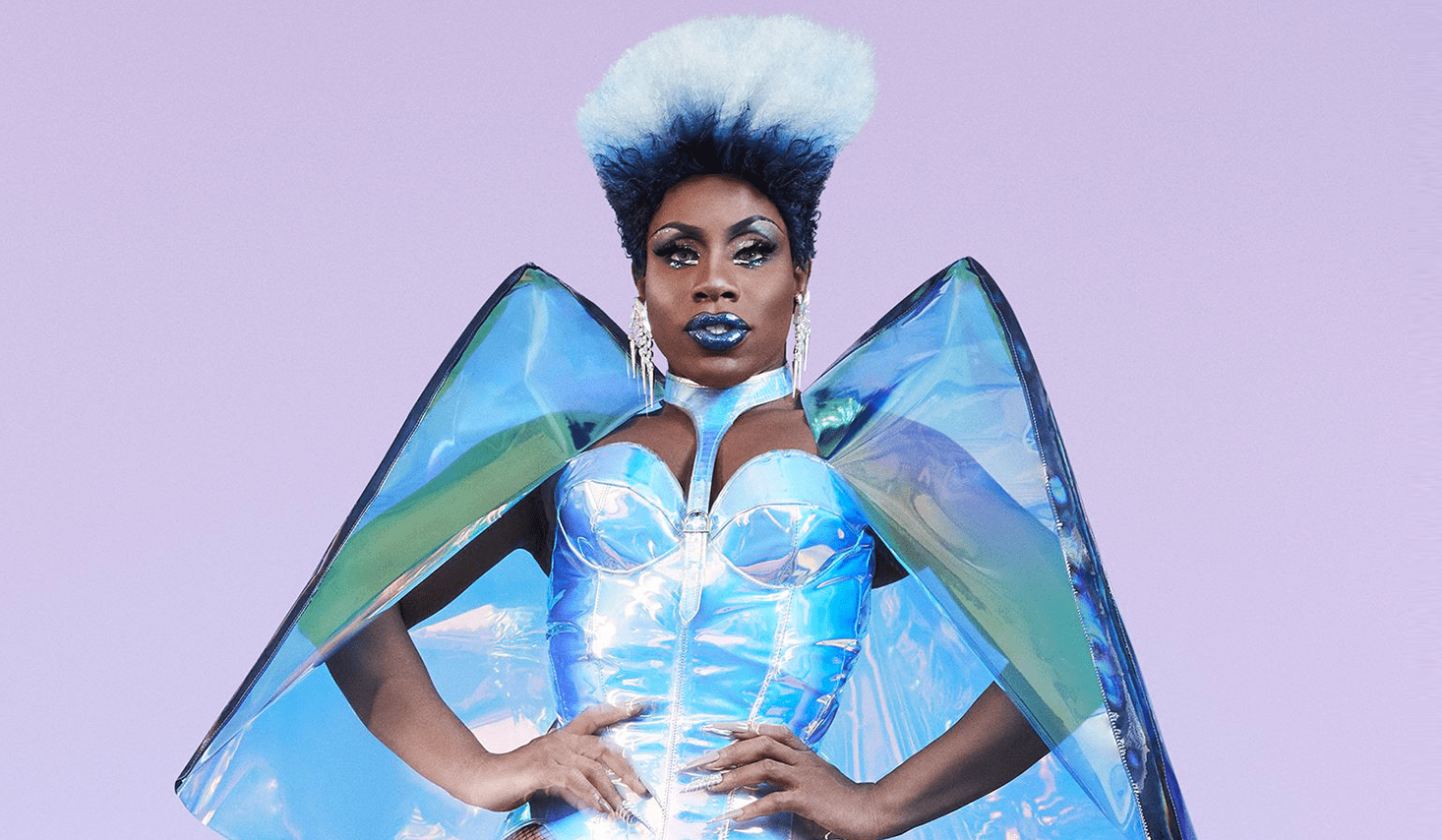 Monét X Change has spoken about the winners’ season on various occasions – including her 2019 cover interview with GAY TIMES. Following her joint All Stars 4 win with Trinity the Tuck, the sponge fanatic said she’s eager to sashay into the werkroom (for a third time) just so she can beat one queen in particular. Any guesses? “Absolutely, just so I can fucking beat Bob,” she admitted. Sadly, Bob isn’t in this line-up so we won’t get to see Sibling Rivalry played out on screen. But, Trinity is rumoured to be involved so it looks like the All Stars 4 winners will battle it out and finally break that controversial tie. Who will come out on top? 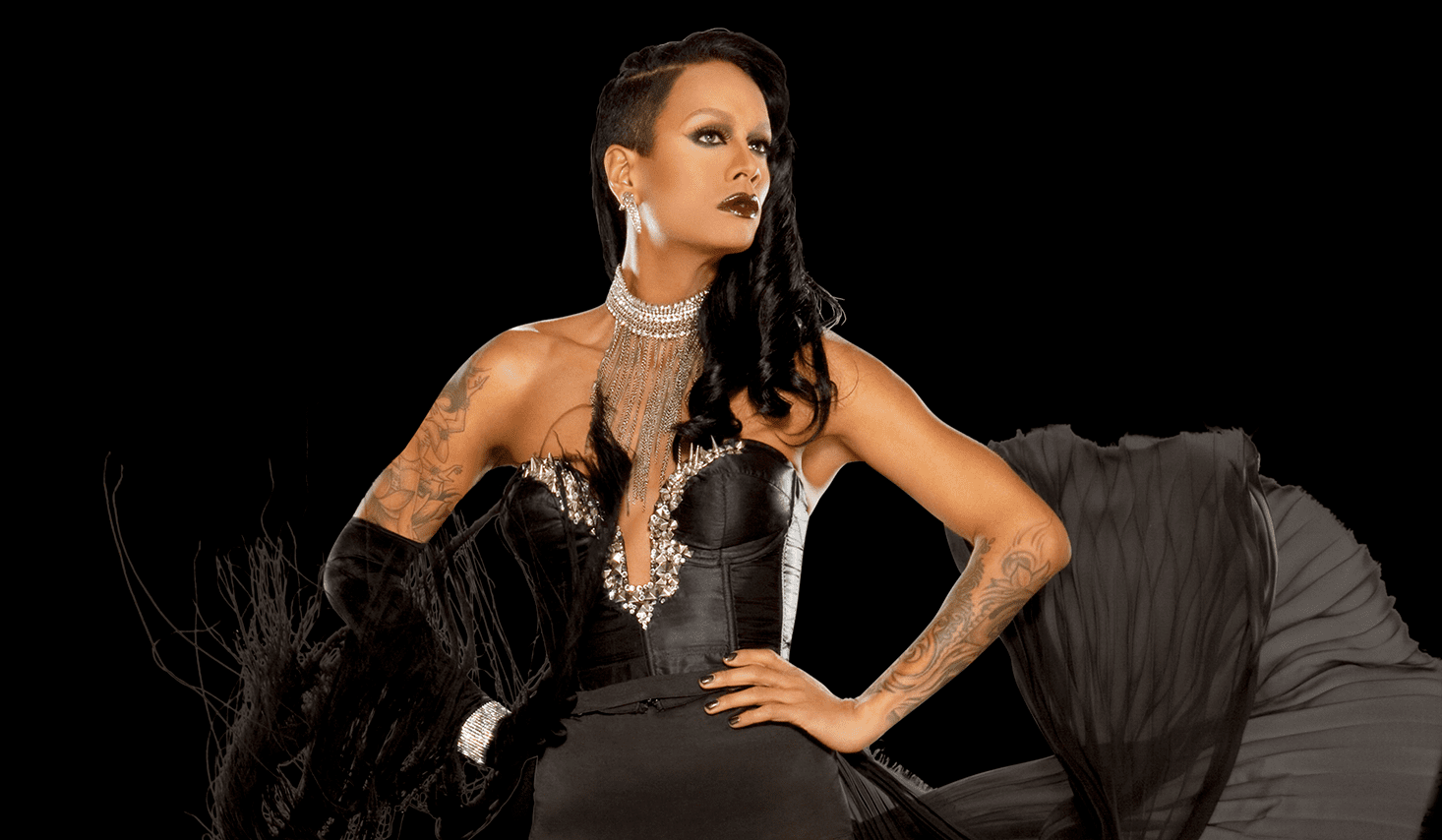 With a degree in fierceness, and as the earliest Drag Race winner on the list, all eyes will be on Raja to slay. When the former America’s Next Top Model make-up artist stomped into the werkroom, her fellow contestants underestimated her unique skillset, which didn’t really work out for them in the end, at all. Over the course of 14 episodes, Raja won three maxi-challenges, competed in the steamiest lip-sync showdown in herstory against Carmen Carrera, and cemented her status as the first ever fashion queen. Her runways are still referenced today. Like, c’mon impact. Speaking with Instinct, Raja said she would “definitely” come back for a winners’ season because she would “love to go back on TV”. She explained: “It would be interesting to see how it would play out because now it’s nine years later and I’m 45 years old. So I don’t know if I have the same energy as I had before. I think it’s a good idea—I think the fans would love it! If there was any question on who would participate I would certainly be one of them, I just don’t know how long I would last—I’m quite grumpy now.” Here for grumpy Raja tbh.

Even without her All Stars win, Shea Coulee could comfortably compete on a Drag Race winners’ season and shake up the other queens. The Chicago entertainer had a near-flawless run on season nine with four challenge wins – a feat only accomplished in the past (on a regular season) by Sharon Needles – and slayed the runway each week with her innovative ensembles. She won two more challenges on All Stars 5 and even beat the Alyssa Edwards in a lip-sync smackdown. Honey, this is a competitor. In our 2020 Winter issue, we asked the star if she would return within the next five years, to which she replied: “Five whole years? Like, what if it was sooner? A winners’ season in five years, I feel like it would be on like, season four. But you know what, season four of Drag Race is always really good. So maybe, okay. Five years from now a winners’ season, let’s do it.” It looks like Ru changed her mind, because she’s been inactive on social media since 23 June. Is she playing a game? Or is Shea currently battling it out against these other legends for the crown of all crowns? 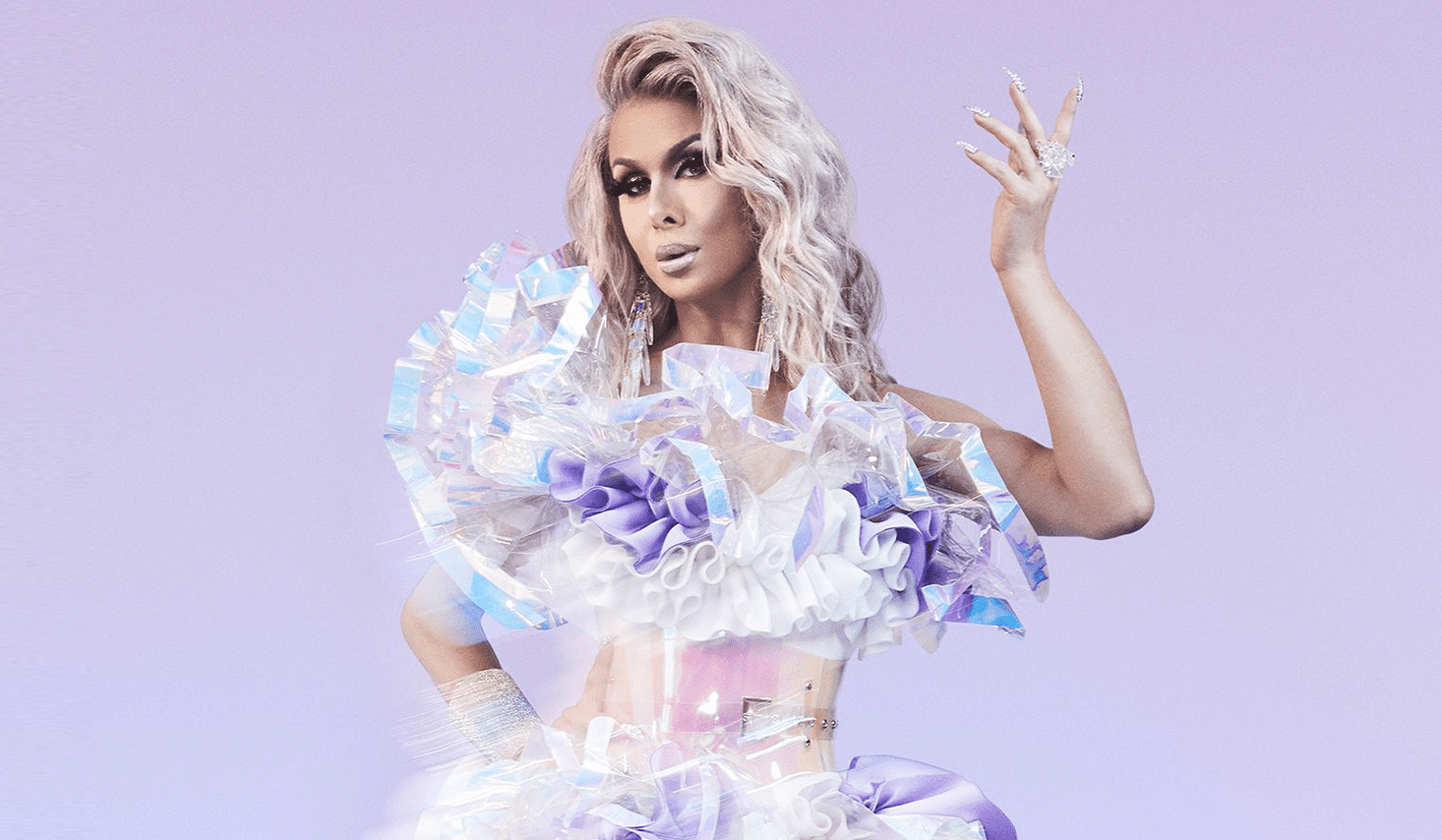 If the rumours are true – and usually, they are – then Trinity will reunite with two of her past competitors on the season: Shea from nine and Monet from All Stars 4. We can already sense what kind of storyline the producers are going for and we’re here for all of it. Not only does Trinity boast more challenge wins than anyone on this list with seven, she is currently tied with BenDeLaCreme and Manila Luzon with the most of any queen in herstory. Granted, she competed on two seasons unlike others on this list, but seven wins shows how incredible Trinity is at competing on Drag Race. Trinity can act, dance and turn a look. She won’t go down without a fight. 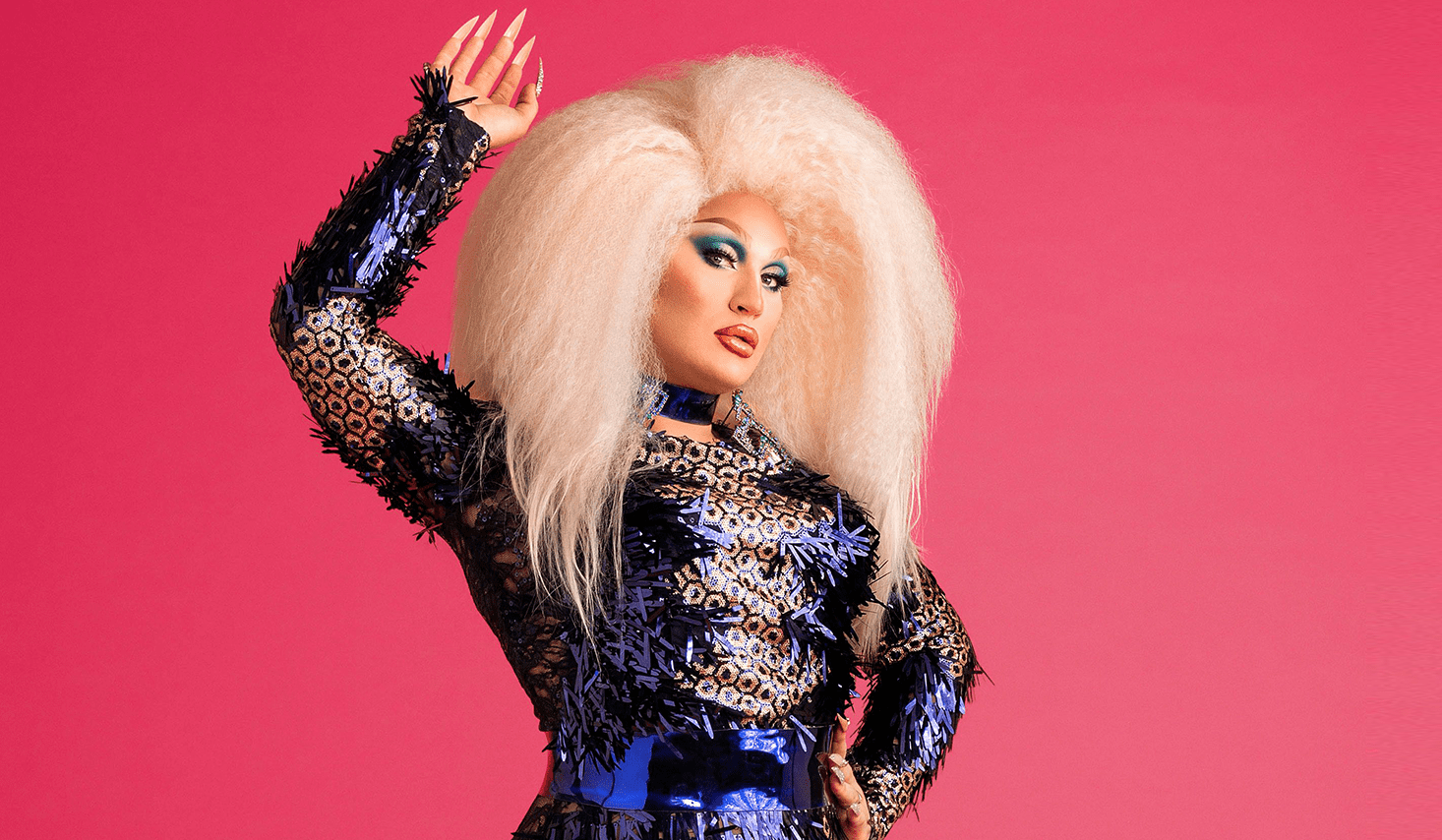 C’mon UK! Yep, the first ever crowned queen of the British spin-off is rumoured to take part in the first ever winners’ season and, if it’s true, we’re excited above all to see the girls interact with Viv’s quintessentially British and Liverpudlian sense of humour. It’s a shame Bebe Zahara Benet is unlikely to make a third guest spot – imagine seeing the inaugural winners of US and UK face-off? Rakatatititata vs I’m Drippin’? In the words of Laganja Estranja, “TOO FUCKING MUCH!” And The Vivienne won for a reason: she won three maxi-challenges and redefined Snatch Game with her eerily accurate impersonation of reality star and disgraced former president Do*ald Tr*mp. Viv is competitive, and as the sole ambassador for UK on this season, we bet she’ll give ’em hell. 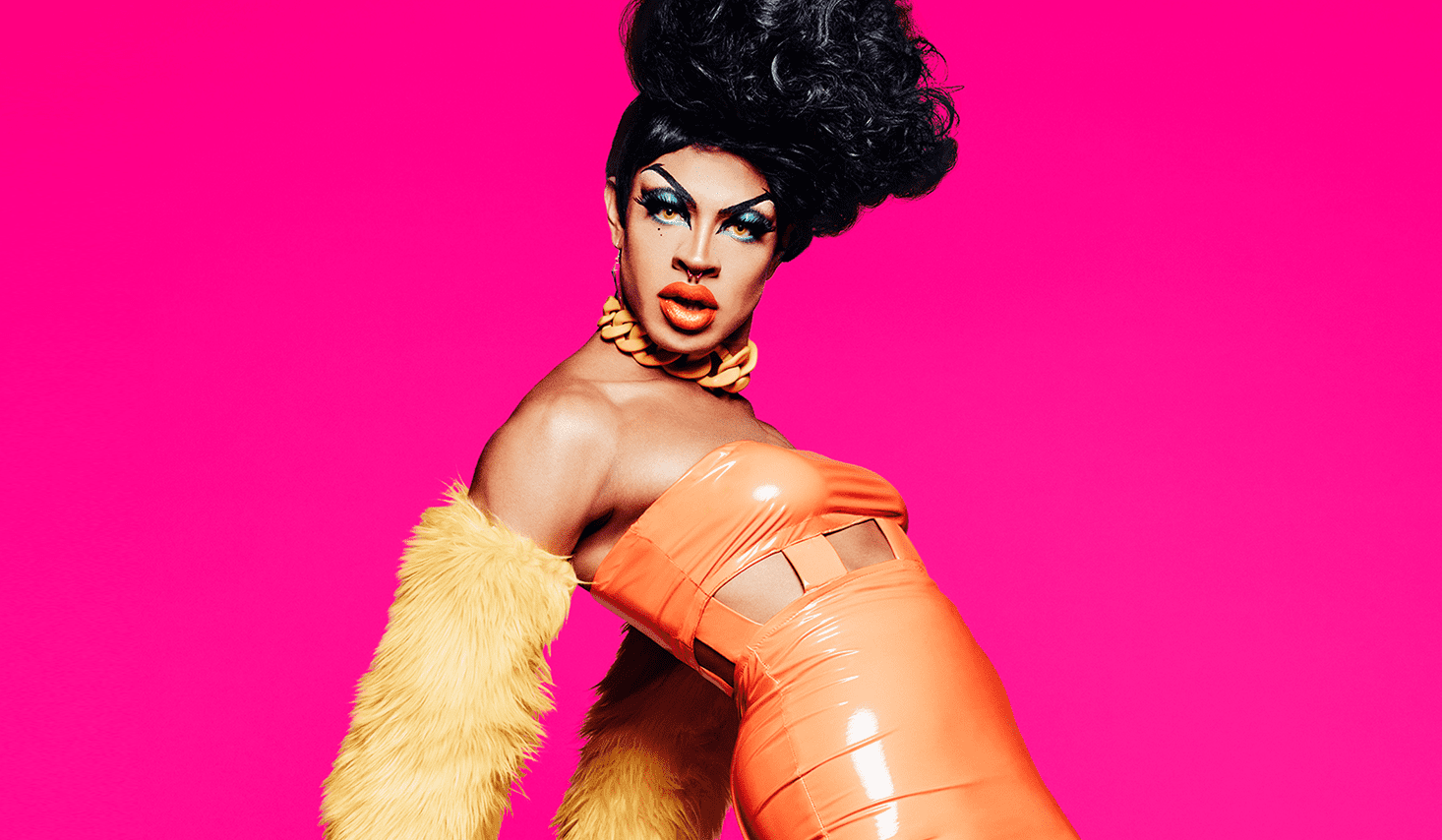 If Yvie Oddly embraces her inner Cirque de Soleil in a sickening display of acrobatics against any of these queens, it’s game over. While the self-described drag oddity of Denver’s commodity has significantly less challenge wins than other queens on this list (her one and only win was shared with Scarlet Envy), she is, without-a-doubt, one of the most captivating performers that’s ever sashayed into that werkroom. Her lip-sync smackdowns against Brooke Lynn Hytes (Sorry Not Sorry) and India Ferrah (Livin’ La Vida Loca) are top tier. On top of being a lip-sync juggernaut, Yvie is one of the quirkier and more innovative fashionistas in this line-up and – this is a massive advantage – RuPaul loves her. Also, Yvie is not afraid to speak her mind. If any of the aforementioned winners come for her, she’ll come back twice as hard. 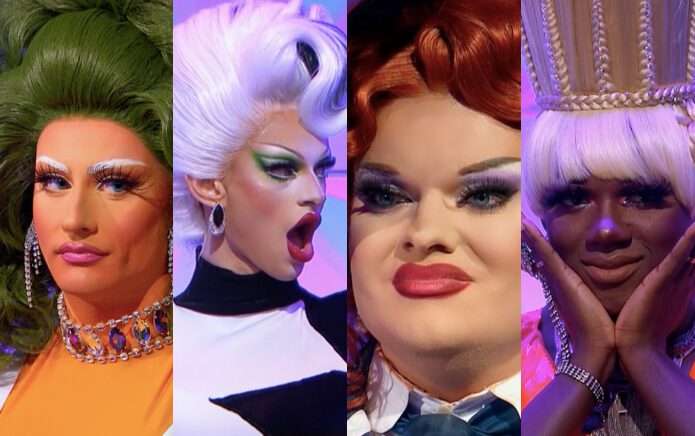 RuPaul switched up Drag Race UK format in the show’s latest episode, continuing what has become a season of twists and turns.