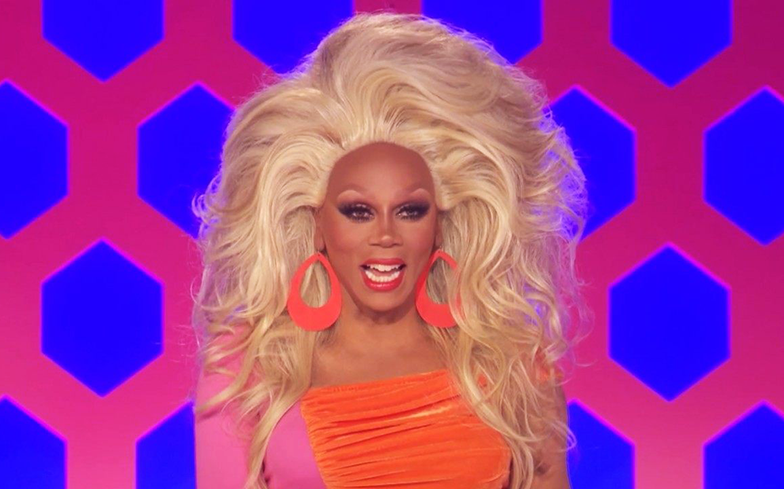 Are you ready… HENNY?

A legendary contestant from RuPaul’s Drag Race is making a comeback on the next episode of All Stars 4.

Stacy Layne Matthews, who appeared on the show’s third season, is returning to feature with the contestants in RuPaul’s brand new supergroup, Hennies. Living? Yes we are.

During her season, Stacy became iconic for her constant use of the word ‘henny’ – which has now become a regular part of the Drag Race vernacular – and for the line: “Who the fuck is Heather?”

She also became the second winner of Snatch Game for her portrayal of Academy Award winning actress Mo’Nique in Precious.

Watch the trailer for the second episode of Drag Race All Stars 4 below.

The Queens are forming Super Girl Groups, and it's all for HENNY (@StacyLMatthews)! ✨

Don't miss a new #AllStars4 with @ciara and @KaceyMusgraves FRIDAY at 8/7c on @VH1! 🌟 pic.twitter.com/DUtUuSykwJ

Over the weekend, VH1 uploaded an extended look at the premiere’s reading challenge, and HENNY, there was one particular comment that left all Drag Race fans positively gagged.

After season nine fan-favourite Valentina reads the other queens, she turns her attention to RuPaul – while pointing at Latrice Royale – and says: “Ru, Mystique was a mistake.”

Usually, when queens read other, they take it quite well don’t they? Latrice, however, looks genuinely slain by Valentina’s read, and takes a few moments to recover.

For those Drag Race “fans” who are unaware of Mystique, she was the legendary contestant on the show’s second season who provided us with one of the most iconic quotes ever: “I ain’t afraid to whoop your ass! I am from Chicago!”

Watch Latrice’s reaction from the extended reading challenge below.