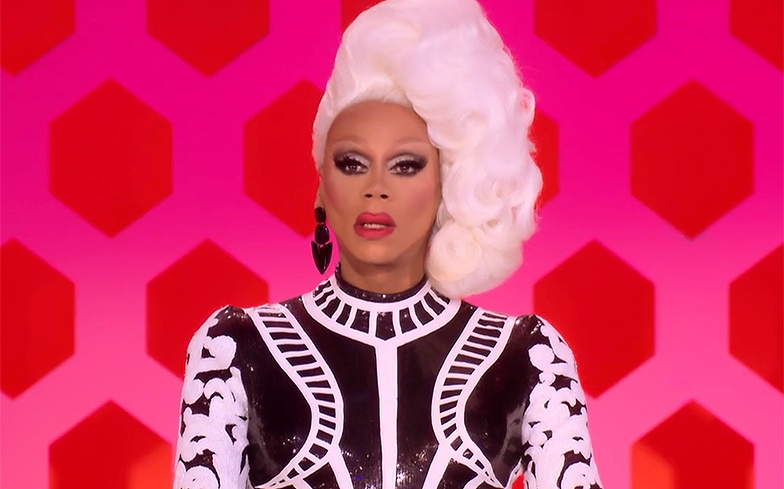 Each week, RuPaul’s Drag Race serves up an hour of perfectly-executed queer fantasy, but during the latest episode that illusion was temporarily shattered, as spotted by some eagle-eyed viewers at home.

For the main challenge, the queens gagged viewers with three sickn’ning looks based on climate change; Alaskan Winter Realness, Miami Summer Realness, and Martian Eleganza Extravaganza. Because there were 11 queens still in the competition, 33 kunty looks sashayed down the runway.

During Monét X Change’s lerk (as Ru would say) for Alaskan Winter Realness, viewers noticed her shoes magically change from silver to black. Did anyone get Charmed flashbacks orrr?

Take a look below. Yeah, we completely missed it too.

The witchcraft you see above has confirmed rumours that the runways are filmed twice each week.

Reportedly, the queens walk once with music and once with the judges commentary, which makes sense considering they’re usually completely unfazed by the judges’ hilarious commentary.

We’re definitely going to be on our guard from now on… Thanks Monét!