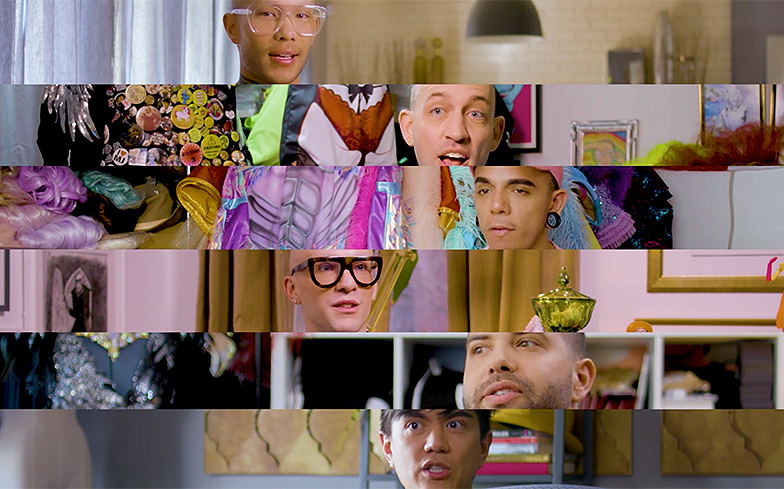 Out of the Closet will feature one-on-one exclusives with Drag Race alumni as they reminisce and spill the T on their most iconic, gag-worthy runway lewks.

The Logo web-series will air for six episodes, with each instalment focusing on a legendary Ru girl.

Each interview will take place within the queen’s home, providing fans with a more intimate setting than the werk room.

“The idea that drag and fashion would be separate has never made any sense to me. How great is it to see a drag queen or drag king in an amazing look? That is enough,” says Sasha Velour in the preview.

Out of the Closet will premiere 17 April at 12pm on Logo’s website. Watch the sick’ning preview below.

The current series of RuPaul’s Drag Race airs Thursdays on VH1, and one day after on UK Netflix.