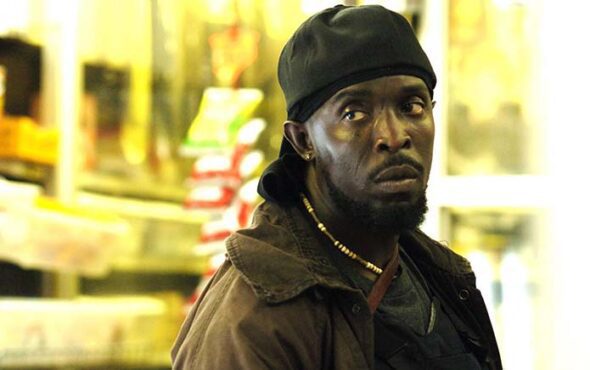 The Wire and Boardwalk Empire star Michael K Williams has tragically passed away at the age of 54.

On 6 September, Williams was found in his Williamsburg, Brooklyn penthouse by his nephew.

Although no cause of death has been confirmed, it is reportedly being investigated as a drug overdose by authorities.

In a statement to the Hollywood Reporter, the star’s representative said: “It is with deep sorrow that the family announces the passing of Emmy-nominated actor Michael Kenneth Williams.

“They ask for your privacy while grieving this unsurmountable loss.”

The Emmy-nominated actor was famous for an array of roles following an incredibly successful career that spanned four decades.

Williams was best known for his time on The Wire where he portrayed Omar Little, a gay character that challenged stereotypes of homosexuality being shown as camp and overly dramatic at the time.

Little was the rare example of a character that presented the idea that men, especially Black men, can be gay and masculine at the same time.

Instead, he pursued homosexual relationships without hesitation; three major ones, but it’s his romance with Brandon Wright (Michael Kevin Darnall), a member of Omar’s stick-up crew, that felt revolutionary.

The two were affectionate, deeply in love and represented a community that had never been depicted in such a nuanced manner.

Perhaps more importantly, being queer wasn’t their main character trait as they had their own battles to fight and their sexuality was always shown as secondary to their plight – never the cause of it.

The Wire is available to purchase on Prime Video.