The trailer for the next episode of American Horror Story: 1984 is insane 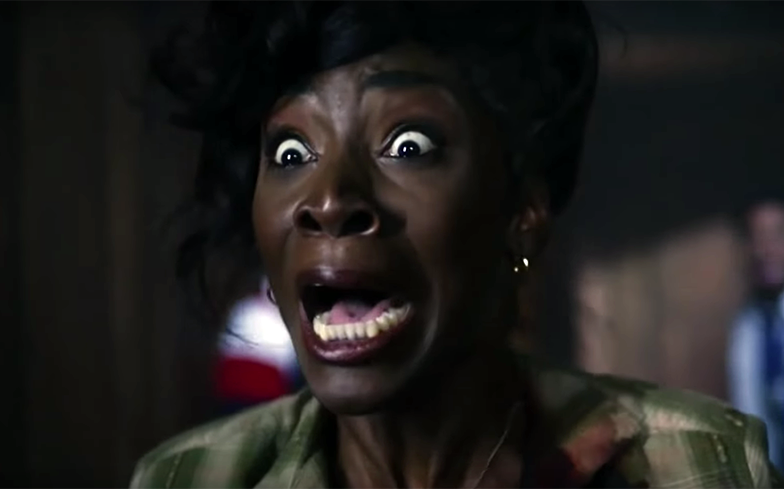 American Horror Story has unveiled the trailer for the second episode of 1984 and it looks absolutely apeshit.

The premiere aired earlier this week and received acclaim for providing the usual AHS combination of camp and horror, and for paying homage to iconic slasher films such as Sleepaway Camp and I Know What You Did Last Summer.

There, they encounter a lunatic called Mr Jingles who slaughtered nine people at the camp 14 years prior. One victim survived, Margaret (Leslie Grossman), who purchases the camp to return it to its former glory.

In the premiere, Emma Roberts’ character Brooke ‘faced off’ (she fell three times) against Mr Jingles, but no one believed her. The trailer for episode two however, sees them all eating their words as they face his terror – watch the trailer below.