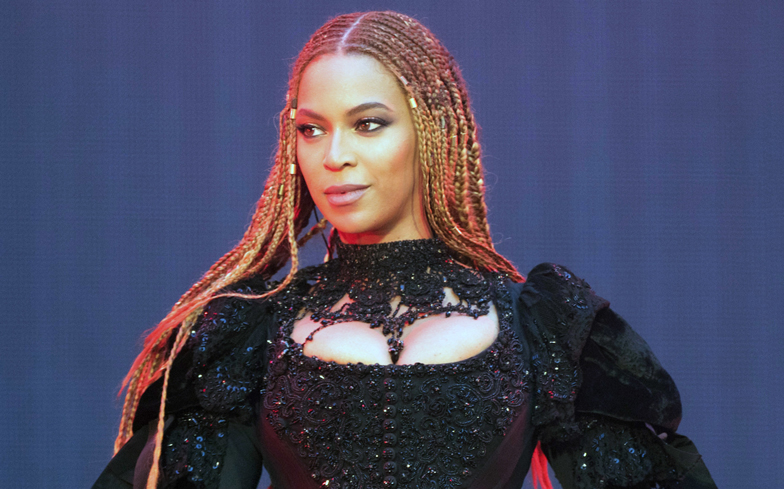 Over the weekend, Netflix got fans excited by releasing a teaser title card on social media.

The film, which will tell the story behind her highly anticipated Coachella come-back last year, will be released worldwide on April 17.

Netflix’s own synopsis says that the film “reveals the emotional road from creative concept to cultural movement.”

In the trailer, The New Yorker calls the film “an education in black expression,” and Variety “her ode to the black college experience.”

Only last month Beyonce and Jay-Z gave a powerful and emotionally-charged speech after being presented with the Vanguard award at the annual GLAAD Media Awards, which is given to allies who have made a significant impact on promoting acceptance for the LGBTQ community.

Watch the trailer for Homecoming below.

Related: Watch Shangela perform a Beyoncé medley in front of Queen Bey herself.