The team take on Thanos in new trailer for Avengers: Endgame 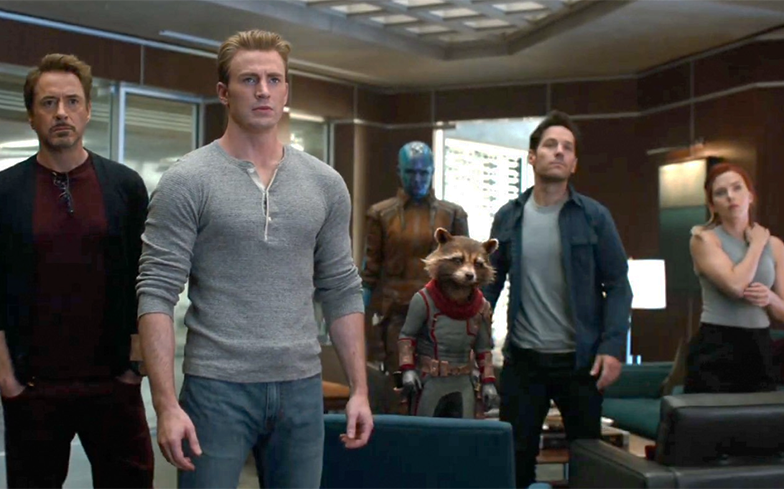 The new trailer for Avengers: Endgame sees the heroes come together to take down Thanos after the catastrophic events of Infinity War, which saw the mad titan decimate half the universe with the help of the Infinity Stones.

In the clip, Iron Man, Black Widow, Thor, Captain Marvel, Hulk, Hawkeye, Nebula, Rocket Raccoon, Ant-Man and Captain America travel in the Quinjet to confront Thanos, and it looks like their battle takes place on another planet. Titan perhaps?

Related: It looks like Brie Larson and Tessa Thompson are down for a Marvel romance.