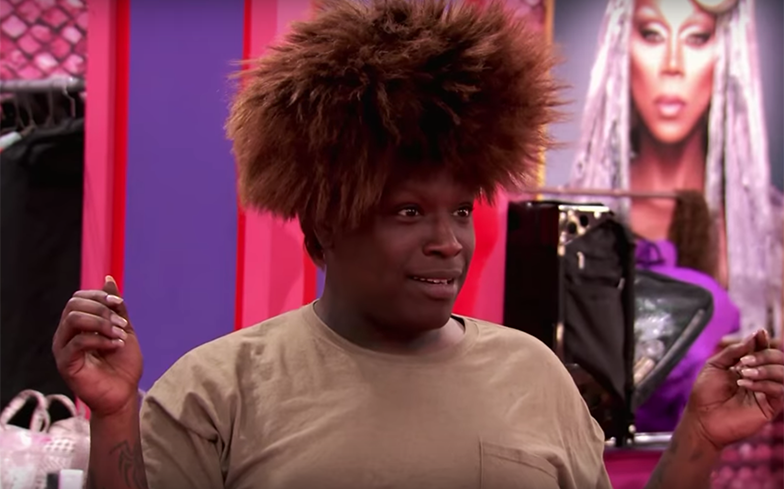 Each year, one of the most anticipated moments of RuPaul’s Drag Race – aside from the lip syncs and crowning of a new drag superstar, of course – is watching our queens show off their best celebrity impersonations.

Since season two, we’ve had appearances from icons such as Maggie Smith, Lady Gaga, Pink, Adele, Carol Channing, Little Richard and Britney Spears (some twice) – and controversial figures such as Donald Trump and Margaret Thatcher.

There’s only one objective in mind for the queens while playing Snatch Game, and that is to make Mama Ru laugh.

It’s the challenge that separates the drag queens from America’s Next Drag Superstar, as five Snatch Game winners have gone on to win the crown: Jinkx Monsoon, Bob the Drag Queen, Alaska Thunderfuck, Aquaria and Trinity the Tuck.

So, who are the queens playing this year? Have they learnt from past seasons and left their Beyoncé get-up at home?

In the preview, Jaida Essence Hall reveals she will be channelling the essence of rapper Cardi B, Brita will don her finest Dreamgirls attire for Jennifer Holliday, while Aiden Zhane will impersonate The Rocky Horror Picture Show star Patricia Quinn. Widow Von’Du will also embrace her inner Bob to portray two people at the same time: Tina Turner and… Ike Turner.

Trailers for the episode also revealed that Jackie Cox will be The Real Housewives of Beverly Hills star Lisa Rina, and Heidi N Closet will step into the shoes of RuPaul’s Drag Race superfan – and episode four guest judge – Leslie Jones.

There’s been no confirmation on who Crystal Methyd, Gigi Goode, Jan and disqualified contestant Sherry Pie will impersonate – but we’re sure it’s going to be sickening. Who do you think has the potential to win? Let us know in the comments…

Snatch Game will air this Friday on VH1 in the United States, and will be available Saturday morning in the UK on Netflix.

Mean Girls co-stars Jonathan Bennett and Daniel Franzese will guest judge, while RuPaul’s Drag Race season 10 and 11 alum Miss Vanessa Vanjie Matteo will make a special guest appearance. They might pop up in Untucked too…

Watch the preview for this year’s highly-anticipated episode of Snatch Game below.

Related: This was one of the wildest episodes of Drag Race Untucked ever.