The queens are devastated over Rock M. Sakura in RuPaul’s Drag Race preview 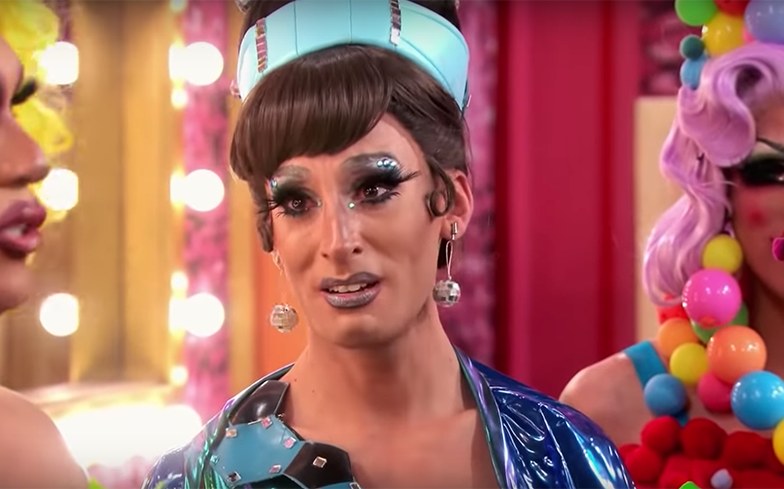 Last week, the fan-favourite queen became the second contestant to sashay away from this series after failing to impress the judges with her ball-inspired couture and lip sync to Rihanna’s number one dance anthem S&M.

It was one of the most controversial eliminations in Drag Race HERstory, and in our opinion, the least well-deserved since Naomi Smalls shockingly chopped All Stars 4 frontrunner Manila Luzon (we’re still not over it).

In the preview, the queens sashay back into the werkroom and mourn the loss of Rock M. Sakura. Jackie Cox seems particularly affected, telling the queens: “When Rock turned the corner and we could hear her crying, my heart broke.”

After Brita wipes Rock’s lipstick message, the contestants critique Aiden Zhane for her runway. Only Brita and Jaida Essence Hall call her out, but you can tell from the queens’ expressions that they all agree she should’ve been in the bottom.

Watch the preview for the next episode of RuPaul’s Drag Race season 12 below.