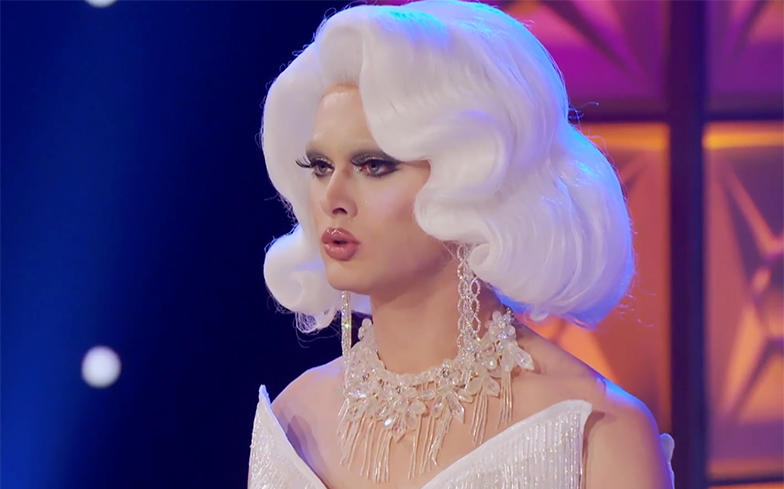 “For the first time in Drag Race HERstory…”

Ooh honey, if you thought Drag Race had no more twists and turns left, then you were MISTAKEN.

In the preview for next week’s episode, RuPaul teases a massive curveball for the queens, by uttering the never-heard-before phrase, “For the first time in Drag Race HERstory…” which is met with a shock from the contestants.

What could it be? Two winners? A jury? The top queens have to eliminate the bottom queens? That would be shocking!

For this week’s challenge, the queens are tasked with putting their pop icon knowledge to the test when they have to perform in live diva worship chat shows, presumably in two opposing groups.

this challenge looks like a mess I can't wait to see

My religion is finally being recognized. Amen, in @britneyspears we TRUST.

If three people all win the challenge I’m suing