The Politician season 2 is now streaming on Netflix worldwide 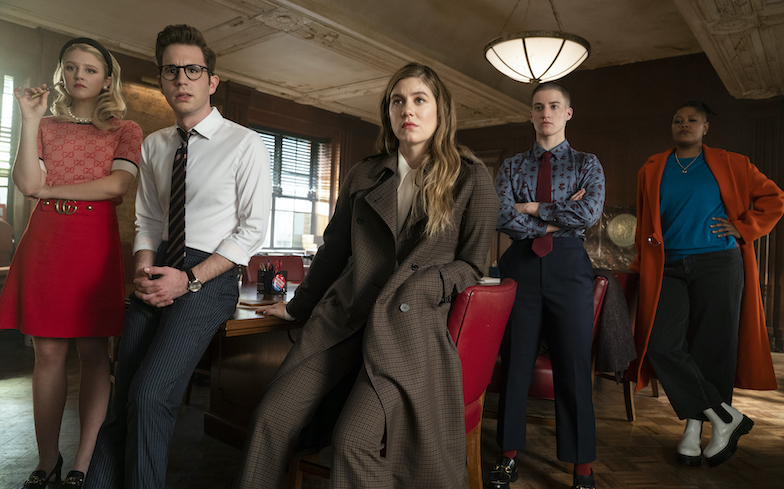 The Politician season 2 is here.

The series has finally returned for a second run on Netflix and sees the return of Ben Platt as Payton Hobart, an ambitious 20-something politician who is determined to become the President of the United States.

Season two picks up immediately after the events of the season one finale, which saw Payton running for the New York State sensate against Dede Standish (Judith Light) and her campaign manager, Hadassah Gold (Bette Midler).

No spoilers, but we predict more awards galore for this season, especially for Midler’s performance. It’s… genius.

The Politician is now streaming worldwide on Netflix – watch the trailer below.