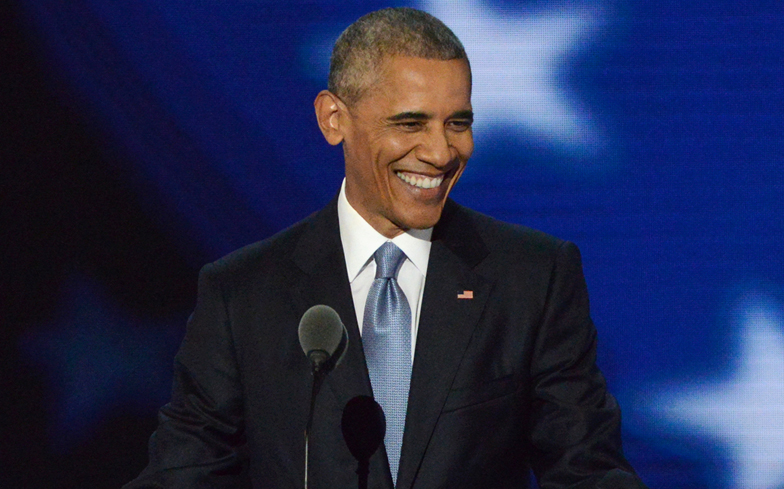 All T, all shade.

Back in May, Netflix announced that former president Barack Obama and former first lady Michelle Obama had entered into a partnership with them to create “films and series” for the streaming platform.

Well, it seems they are heading down the documentary route for their first project with Netflix, and taking a swipe at their successor in the White House, President Trump, with it.

According to Deadline, the Obamas are planning to adapt Michael Lewis’ new book, The Fifth Risk, into a new series.

It’s been reported that the series will help viewers understand how the government – in this case the Trump administration – functions on the inside. For The Fifth Risk, Lewis has spoken with numerous federal employees who worked under Obama across different departments, and have claimed that they found themselves having to work with people they recognised as unqualified, who were brought in by Trump.

John MacWilliams – who served as the Energy Department’s first-ever chief risk officer – has been interviewed for the book.

He outlines his worries that if the department is shortchanged by Trump, it could lead to a nuclear-weapons accident, a potential conflict with North Korea or Iran, or an attack on the US electrical grid.

Lewis conducted similar analysis on the Department of Agriculture and the Department of Commerce, understanding what effect the Trump administration is having on them and how that will impact the American people.

Speaking to Katie Couric about the book, Lewis said that it is “a civics lesson…I did three departments, because it would be the work of many lifetimes to do the whole government, but you could do this in a fun way across the entire government.”

Deadline have acknowledged that neither Michael Lewis nor the Obamas have yet provided comment on the development of The Fifth Risk.