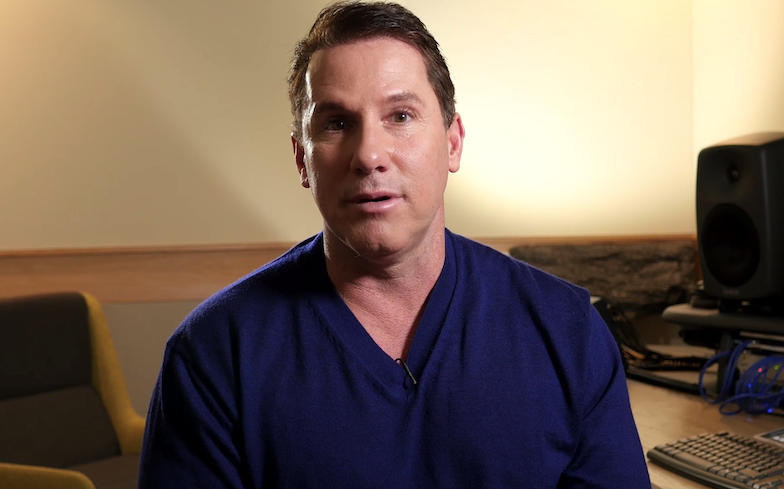 Nicholas Sparks has issued an apology for homophobic comments he made in the past.

In 2013, the bestselling author chastised the former headmaster of a private Christian school for his progressive beliefs and “what some perceive as an agenda that strives to make homosexuality open and accepted.”

Sparks opposed the creation of a gay-only club for students at a prep school in North Carolina – which he founded back in 2006 – and slammed the school’s headmaster, Saul Benjamin, for promoting “tolerance, diversity, nondiscrimination and LGBT” instead of academics.

Benjamin filed a lawsuit because he claims his career was cut short for trying to promote racial and LGBTQ inclusivity. Sparks also wrote an email to Benjamin’s wife, Jennifer Dueck, in which he said: “I do believe that Saul is suffering from a mental illness of some sort. My guess would be Alzheimers.”

Because the emails were leaked last week by The Daily Beast, Sparks has issued an apology over Twitter to the LGBTQ community and claimed the emails were sent ““under stressful and tumultuous conditions.”

“I believe in and unreservedly support the principle that all individuals should be free to love, marry and have children with the person they choose, regardless of gender identity or sexual orientation,” he wrote.

“This is and has always been a core value of mine. I am an unequivocal supporter of gay marriage, gay adoption and equal employment rights and would never want to discourage any young person or adult from embracing who they are.”

He added: “It’s never been my intent to be unresponsive to the needs of the LGBTQ or any minority community. In fact the opposite is true, and I trust my actions moving forward will confirm that.”

Sparks is best known for penning classic romance novels such as The Notebook, Dear John, A Walk To Remember, The Last Song, The Lucky One and Message in a Bottle, all of which have received successful film adaptations.