The new trailer (and poster) for Avengers: Endgame has blown our goddamn minds 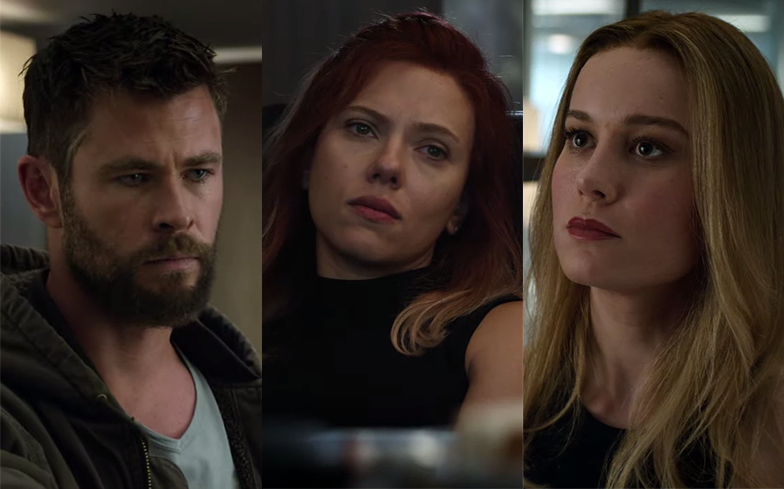 Marvel has just unveiled the brand new trailer for Avengers: Endgame, and it’s left us SCREAMING.

Characters such as Spider-Man, Black Panther, Doctor Strange, Scarlet Witch, Vision and the Guardians of the Galaxy are noticeably absent, due to the actions of the Mad Titan, who decimated half of the universe in Infinity War.

The first official poster has also been released, and sees all the aforementioned characters in their battle armour, with Thanos lurking in the background.

Take a look at the amazing new poster and watch the action-packed trailer below. Endgame is the culmination of 22 films in the Marvel Cinematic Universe, and will reportedly be the final film for key actors in the franchise, such as Robert Downey Jr and Chris Evans, the latter of which seemingly said farewell to his character earlier this year.

Academy Award winner Brie Larson will also make her Avengers debut after the release of her solo film, Captain Marvel.