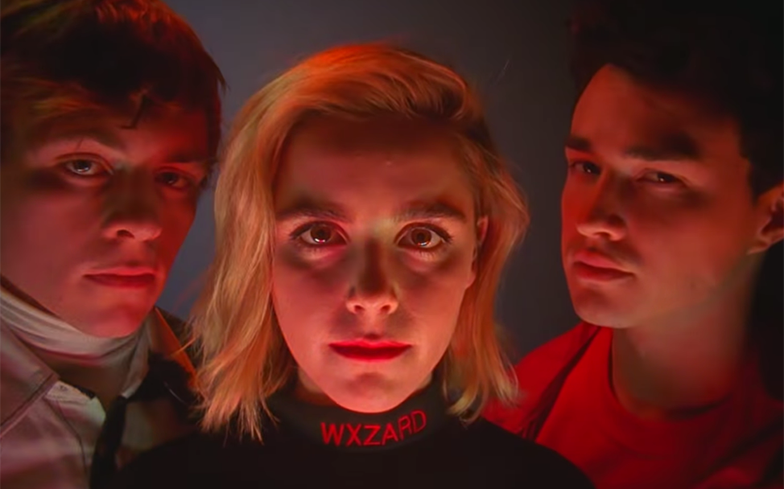 Chilling Adventures of Sabrina has received a bizarre new teaser.

‘Part two’ of the series will follow the titular character’s slight shift in personality after she was forced to sign the Book of the Beast in the first season finale, which resulted in a free, trendy makeover. Easy for some, eh?