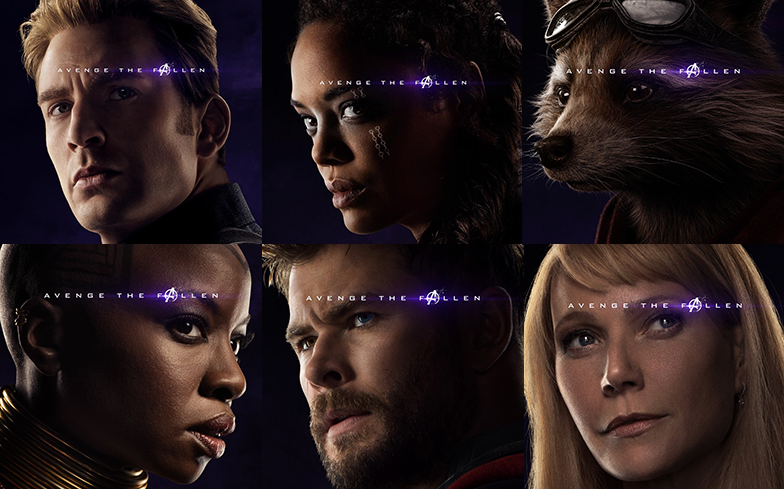 The character posters for Avengers: Endgame sees the return of one of the franchise’s only queer heroes.

Valkyrie – played by Tessa Thompson – is shown to have survived Thanos’ snap (called ‘the decimation’) because her poster is in colour, whereas fallen heroes have received black and white promos.

Although Thompson’s character wasn’t explicitly portrayed to be queer in Thor: Ragnarok, last year she told Rolling Stone that she filmed a scene where a woman walks out of Valkyrie’s bedroom, heavily suggesting that they had been intimate with each other.

Speaking to The Independent about the controversy that arose, Thompson explained: “One thing to clarify about that… is it was so in passing. I hope we get to that space, where someone’s sexuality is as immaterial as me drinking this green juice.

Valkyrie hasn’t been seen since the final scene of Ragnarok, which saw Thanos and The Black Order intercept Thor and the Asgardians’ spaceship. In the first scene of Infinity War, most of them had been slaughtered, but Valkryie’s fate was left unknown.

Her poster confirms the theory that she managed to escape the spaceship before the attack. It also alludes to her involvement in helping the Avengers reverse the catastrophic events of Infinity War, which saw Thanos wipe out half of the universe.

Watch the trailer for Avengers: Endgame below.

Avengers: Endgame will be in cinemas from 26 April.