The L Word is coming back for a sequel series, and the original cast is on board 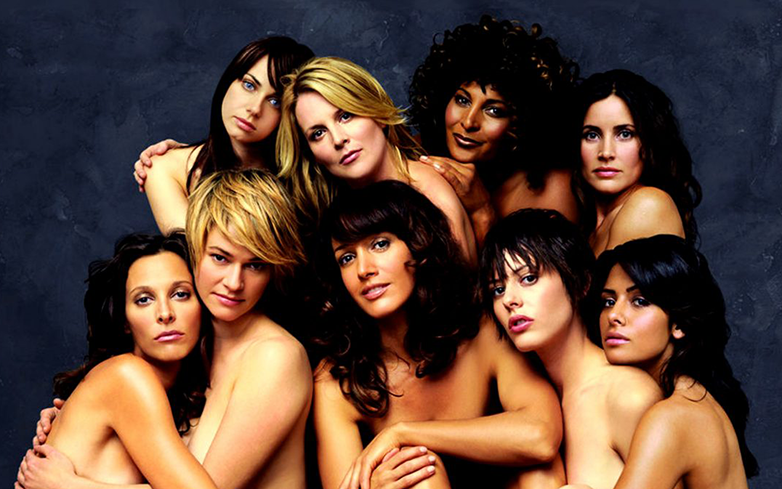 A sequel series to The L Word has finally been confirmed, and it’s due to premiere on Showtime this year.

It will have an eight episode order and will introduce a new line-up of LGBTQ women in LA.

We don’t know about you, but we’re very excited for its return because of that finale. The last ever episode of the series saw the demise of the duplicitous lead character Jenny Schecter (Kirshner), and an investigation into her death.

Every single of her friends had motive to kill her, so the series was left open ended. Will we finally find out who murdered Jenny?