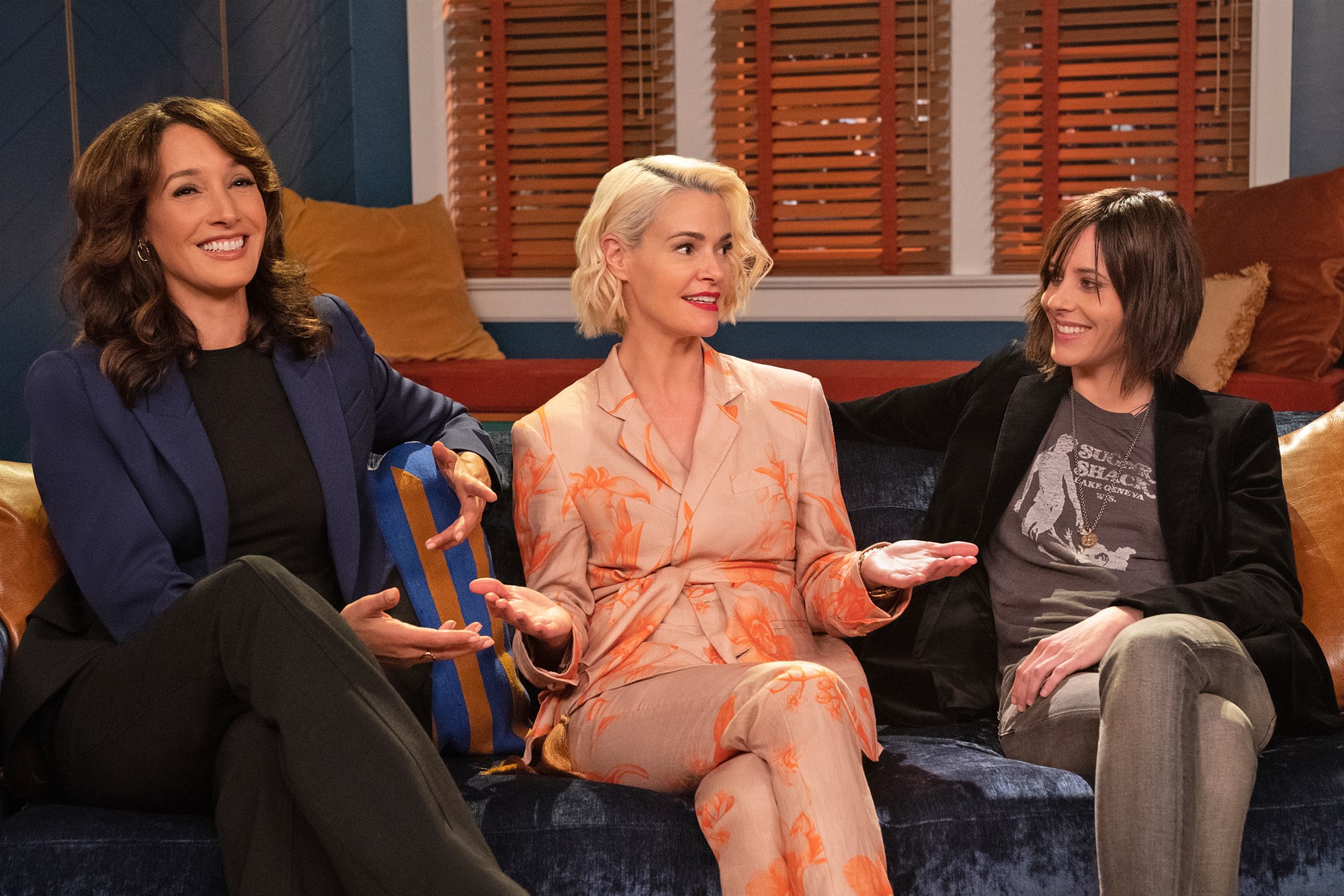 Meet the next generation.

The first official trailer for the upcoming revival of The L Word has been released.

The teaser for Generation Q – which is being hailed as a “sequel” to the fan-favourite series – sees the return of Jennifer Beals (Bette), Katherine Moenig (Shane) and Leisha Hailey (Alice), who are also on board as executive producers.

The trailer opens with Bette’s announcing her mayoral run. “Los Angeles has been very good to me, and I believe it’s my turn to give back to the city that I love so much,” she announces to a cheering audience.

We don’t know about you, but we’re very excited for its return because of that finale. The last ever episode of the series saw the demise of the evil lead character Jenny Schecter (Kirshner) and an investigation into her murder.

Every single one of the characters (literally) had motive to kill her, so the series was left open ended. Will we finally find out who murdered Jenny? Or will it forever remain a mystery? The trailer gives nothing away – is it misleading us?

The L Word: Generation Q is scheduled to air on 8 December on Showtime – watch the trailer below.