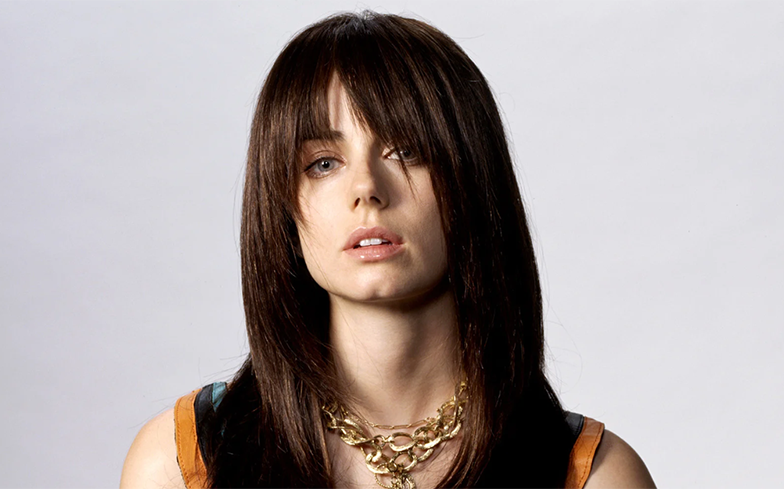 After ten years, we have finally have answers.

Taking place 10 years after the original series, Generation Q is set in the Los Angeles suburb of Silver Lake – as opposed to the original’s West Hollywood location – and follows Bette as she makes a bid to be LA’s first lesbian mayor.

Ever since the show was confirmed, fans have been vigorously waiting to find out if it will answer the question that’s been heavily debated for the past decade: who the fuck killed Jenny Schecter? WHO?!

The original series finale (2009) focused on each of the characters as they were being questioned about the murder of the duplicitous and manipulative Jenny (Mia Kirshner), who was found dead in Bette and Tina’s (Laurel Holloman) pool.

Each character had a motive, because we like we said above, she was “duplicitous and manipulative”, yet the finale left us hanging and we never found out who was behind her demise.

Thankfully, Generation Q has provided us with an answer. In the second episode, Bette is asked by her campaign staff if there’s anything in her past that could come back and bite her in the ass for her upcoming election.

“A friend of mine died by suicide on my property,” Bette reveals. “She died in my pool. Jenny Schecter.”

So there you have it. No one murdered Jenny. Thoughts?

The L Word: Generation Q airs every Sundays at 10pm on Showtime.