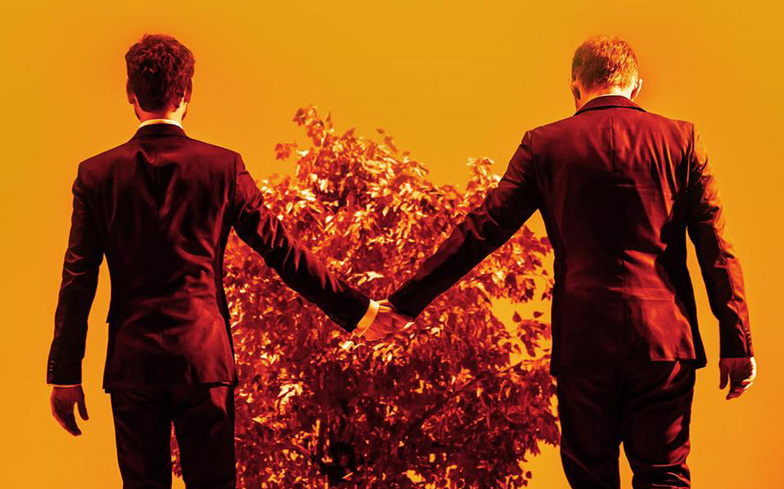 The remarkable West End play will play host to a special charity performance at the Noël Coward Theatre in support of the Terrence Higgins Trust.

Stephen Daldry’s remarkably involving production explores profound themes through the turbulent and often hilarious experiences of a group of young, gay New Yorkers. What is the legacy left to them by previous generations? What do they owe the future and each other?

Speaking about why she wanted to support World AIDS Day with this charity performance, Producer Sonia Friedman said: “In the 1980s I was a young stage manager working at The National Theatre. All around me, in our industry, people were dying and struggling and I just felt it was wrong,” she begins.

Explaining in further detail how she later helped produce a series of events for the charity, something that remains her most important work to-date.

“The work I did in the mid-late 80s for people with AIDS is without question the most important thing I have ever done in my life. It formed who I am and it made me a Producer. I don’t think I’ve ever been more proud than the world I did then.”

You can watch the full video from Sonia Friedman below.

Book your tickets for The Inheritance, including the special charity performance, here.