The Inheritance: An extraordinary and astonishing look at gay lives – review 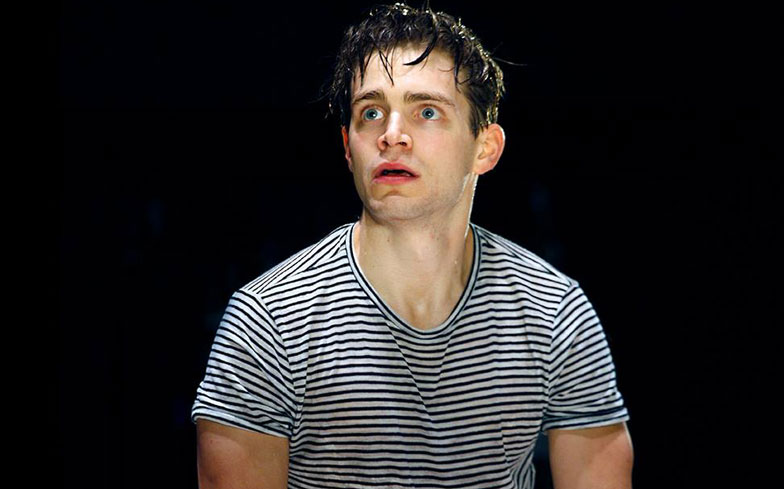 Clocking in at nearly seven hours including intervals, this two-part opus is a marathon, not a sprint, and its occasional lapses aren’t unexpected.

But minor flaws aside – like reactions to Trump’s stupefying ascent to the Presidency that aren’t picked up on later and the marginalisation of some supporting characters who promise to deliver more than they eventually get to – it’s a remarkably consistent work on gay themes that leaves you stirred, shaken and deeply moved.

Writer Matthew Lopez has set himself a daunting task: Reframing Howard’s End, by the closeted gay writer E.M. Forster, in a contemporary New York where HIV and AIDS have cut a swathe through the gay community and that very community seems to be dissipating thanks to inclusivity, acceptance and complacency. And Lopez has done an ingenious job, having Forster himself function as an intermediary guiding young gay men and their elders to tell their stories through a role-play reinterpretation of the novel’s basic story.

Director Stephen Daldry couldn’t have assembled a better cast. At the young end of the spectrum there’s Samuel H. Levine, quite brilliant in the dual roles of rising theatre star Adam and down-on-his-luck rent boy Leo, while at the other end there’s John Benjamin Hickey (a Tony winner for The Normal Heart) as a gay republican named Henry – a contradictory character that the actor explores with intelligence and grace.

The chief protagonist across both parts is Eric Glass, an ideas man who can’t just coast through New York gay life the way many of his friends can, and he’s played with great warmth by Kyle Soller. His fiancee, an egomaniac of a writer with the fabulous name of Toby Darling, is also his polar opposite and Andrew Burnap doesn’t shy away from Toby’s more odious traits whilst also making care for him as he beings to flail in part two.

Vanessa Redgrave, the star name who doesn’t appear until to that second part, is wonderful as a woman who lost her son to AIDS and the supporting players are a remarkable bunch, seated on the sidelines of Bob Crowley’s minimalistic set (a stark platform that rises and falls as needed) to act as prop-masters and commentators, then stepping into the action to play friends and loved ones.

Comparisons to Angels In America are inevitable, but I’d venture to say that while lower on spectacle The Inheritance is vaster in its emotional scope. It covers the whole gamut of gay men’s lives from bathhouses to marriage equality and adoption, questioning the co-option of our community into a mainstream that may be robbing us of our specialness, remembering battles fought that should never be forgotten and highlighting lessons that different generations should learn from each other.

If all seven hours were just a slog through trauma and tragedy it’d be impossible to sit through, but Lopez has fashioned a kaleidoscopic piece that’s witty and bitchy and funny and sad and consciousness-raising and thought-provoking, luxuriating in its length to tell a story about all facets of gay life. It’s altogether extraordinary.