The highly-anticipated Avengers 4 trailer is here, and it reveals the title 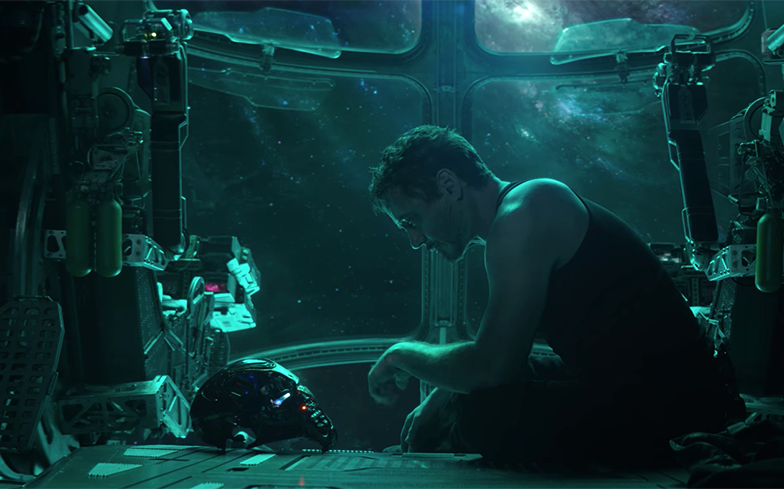 Marvel has released the first official trailer for Avengers 4.

The trailer focuses on the five core Avengers after the catastrophic events of Infinity War, which saw mad titan Thanos decimate half of the universe including heroes such as Spider-Man, Doctor Strange, Black Panther and the Guardians of the Galaxy.

It also reveals the title after months of speculation, Endgame, which echoes the comment made by Doctor Strange in the conclusion of Infinity War, when he tells Iron Man: “We’re in the end game now.”

Avengers 4: Endgame is the culmination of 22 films in the Marvel Cinematic Universe, and will reportedly be the final film for key actors in the franchise, such as Robert Downey Jr and Chris Evans, the latter of which seemingly said farewell to his character earlier this year.