The Great British Bake Off stage musical? Mel Giedroyc is up for it 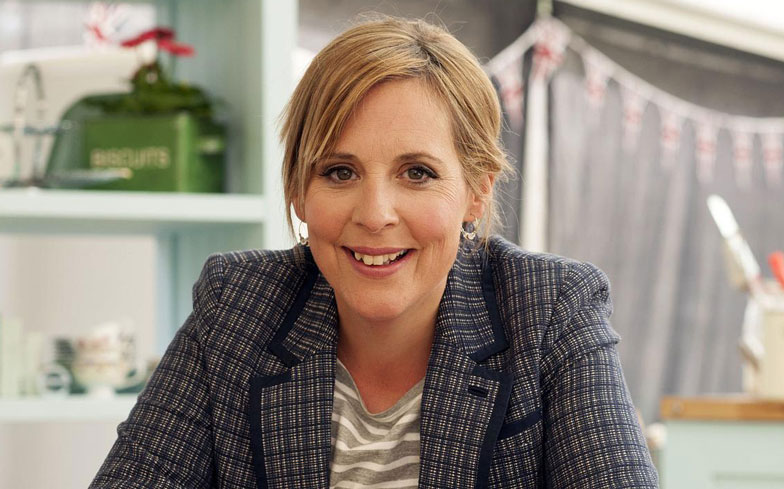 Could Mary Berry tap? Would Paul Hollywood be stirred by a rousing second act ballad?

Well, sadly the jury is still out on those, but we do know that one of its former presenters is up for a stage adaptation of the British television hit.

Mel Giedroyc, who previously presented the show with television partner Sue Perkins before its move from the BBC, confirmed she’d give the idea her blessing.

When asked if she’d support moving Bake Off from screen to stage, Mel replied firmly to Gay Times: “Always, and bagsy being Mary Berry.” Mel was attending the launch of Stephen Sondheim’s Company, a musical she will star in from September in the West End.

The production, which runs at the Gielgud Theatre from 28 September 2018, will also star Broadway legend Patti LuPone and British actor Rosalie Craig. Company will be directed by Angels in America’s Marianne Elliott.

The Great British Bake Off is now presented by Sandi Toksvig and Noel Fielding on Channel 4 where the country’s best amateur bakers are put to the test for cake-baking, pastry and bread-making and patisserie skills.

Baking was a hot topic on Mel’s lips during the official launch in London, joking that she just can’t keep away from baking.

“If there’s baked goods on stage – I’m there,” she giggled.

This new production of Stephen Sondheim’s Company will feature a gender-swapped role, with Rosalie Craig playing Bobbi – a role usually played by a male.

The musical includes numbers Being Alive, The Ladies who Lunch and Side by Side.

More information on Company can be found here.