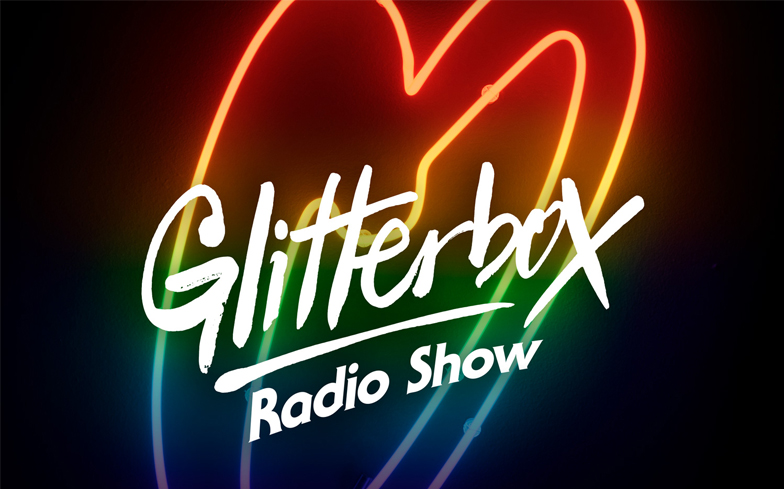 Along with rainbow flags, glitter, members from across the full spectrum of the LGBTQ community, and plenty of banners, music plays such a vital role when it comes to Pride celebrations.

Ahead of Pride in London this weekend, the Glitterbox Radio Show have selected three tracks each that – to them – represent the meaning of Pride.

Hosted by Melvo Baptiste, this week’s guests include DJs Luke Howard and Honey Dijon who have picked some absolute bangers for the show, and given some great reasons as to why they should be added to your Pride playlists immediately.

Among the tracks selected are Sylvester’s Give It Up, a Diana Ross classic, a Motown anthem, and a cover of Aquarian Dream’s Look Ahead by Honey Dijon herself.

“It represents a golden age in New York City when all communities came together – gay, straight, trans, go-go boys – it was just such a special moment and there were more clubs than you could go to,” Honey said of the track.

“What I loved about dance music at that time was that there were actual lyrics and the music was to uplift people and if you listen to the lyrics “things are changing, life’s rearranging, but keep looking ahead” it’s just really a positive message especially for marginalised communities.

“I think that’s why there was such a strong connection to disco because it’s really about, when you were being oppressed in your every day life by society, or your family, or race, sexual orientation, you could go to the club and lose yourself and have release and celebration and connect through other people through music.

“So I always tend to be more attracted to music that has lyric content that has positive vibration and uplifts people – and also helps them to get laid.”

Talking about Sylvester, Horse Meat Disco’s Luke Howard said: “When it comes to being a huge presence in gay history, Sylvester was very unique and I’d say that he was the ultimate Pride ambassador because he lived his truth throughout his whole life… He was out and proud about everything in his life.”

You can listen to the full Pride special of the Glitterbox Radio Show exclusively here first by clicking the play button above.

The Glitterbox DJs and performers – including Melvo Baptiste – will be out in full force this weekend for Pride in London, as they raise the roof at our biggest ever Pride party.

In partnership with Glitterbox and W London, Gay Times is hosting a huge free event at The Perception which will keep the celebrations going on into the night following the parade on Saturday.