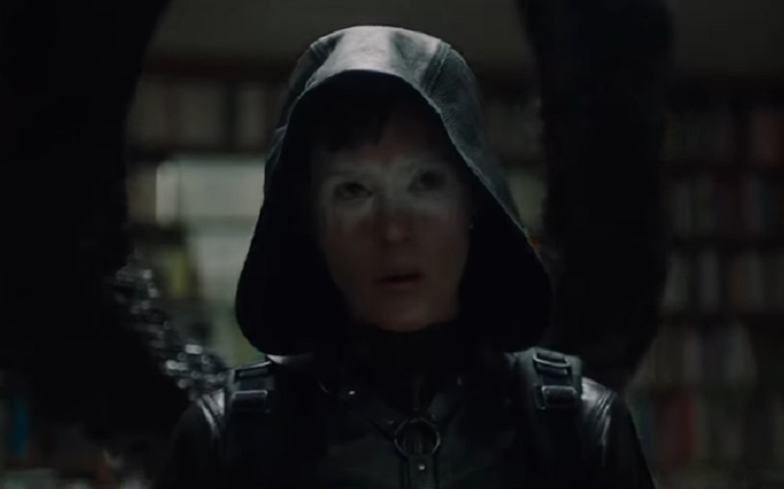 Lisbeth Salander is back!

The first trailer for Sony’s The Girl in the Spider’s Web has landed, and the film looks more action-packed than ever. Claire Foy has taken over the role of Salander from Rooney Mara, who played her in The Girl with the Dragon Tattoo.

The trailer starts off with Salander tying up a cheating husband who had assaulted two prostitutes before transferring most of his money to his wife.

The trailer continues with action shots of pursuing police cars, falling children, Salander diving into a full bathtub to escape an explosion, and a final shot with a tense stand-off.

The Girl in the Spider’s Web is based off of the fourth book in the Millennium series, which was written by David Lagencrantz, following the death of the series’s original writer, Steig Larrson.

Much like the book, the film is set to explore Salander’s past, with Sylvia Hoeks playing her twin sister, Camilla Salander. Daniel Craig won’t be returning in this film, and his role will be played by Sverrir Gudnason. Comedian and actor Stephen Merchant has been cast in an undisclosed role, and LaKeith Stanfield is set to play Plague, one of Salander’s closest associates.

In The Girl with the Dragon Tattoo, Salander’s sexual orientation was explored as she had sexual relations with both Miriam Wu and Mikael Blomkvist. However, it was not been confirmed whether this will again feature in this film.

The film is set to release in November. Watch the trailer below.