The first trailer for The Boys in the Band is here, and it’s explosive 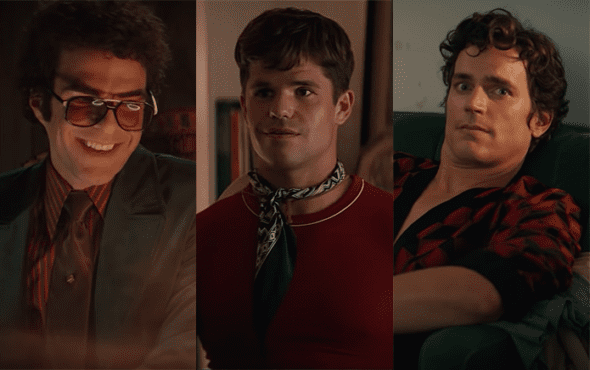 “Mary, take me home – these queens are crazy.”

The gays are fighting in the first trailer for Netflix’s upcoming production of The Boys in the Band.

Directed by Joe Mantello and produced by Ryan Murphy, David Stone and Ned Martel, the film is based on the 1968 off-Broadway production of the same name from the late Mart Crowley.

When first released, the show – which focuses on the personal dramas of several gay men at a house party – made waves in LGBTQ+ and mainstream culture for its authentic depiction of the gay community.

It was later adapted into a highly-acclaimed drama film in 1970, making history in the process as the first major American motion picture to revolve around gay characters.

The trailer shows Parsons’ character as a temperamental host who ruffles his friends’ feathers when his straight-laced college roommate (Hutchinson) unexpectedly shows up, forcing each character to “confront long-buried truths that threaten the foundation of the group’s tight bond.”

“The significance of The Boys in the Band cannot be underestimated,” said Murphy. “In 1968, Mart Crowley made theatrical history by giving voice to gay men onstage, in this uncompromising, blisteringly honest and wickedly funny play.”

Stone added: “The play was groundbreaking in its exploration of how gay men treated each other and how they were made to feel about themselves.

“And while some attitudes have thankfully shifted, it’s important to be reminded of what we have overcome and how much further we still have to go. Everything has changed. And nothing has changed.”

The Boys in the Band premieres 30 September on Netflix – check out the first trailer below.