The first season of Love, Victor is finally available to stream online 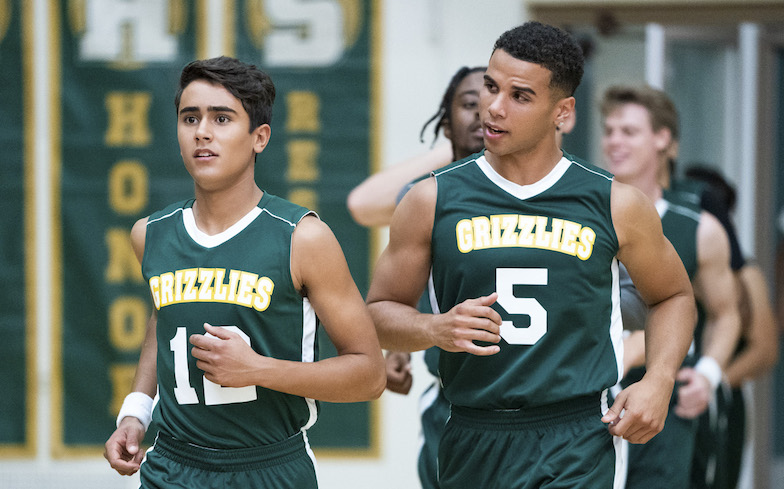 Love, Victor, aka the most anticipated LGBTQ+ show of 2020, is finally here.

Set in the same world as Love, Simon, the series focuses on Victor (Michael Cimino), a new student at Creekwood High School who, like Simon, is on a journey of self-discovery as he struggles to come to terms with his sexuality.

Victor will seek out Simon for advice on coming out and how to navigate the trials and tribulations of high school. Nick Robinson – who played Simon in the groundbreaking teen romance – returns as narrator and producer.

The first full season of Love, Victor is now available to stream in the United States on Hulu. It was originally supposed to air on Disney Plus, but was pulled due to so-called “adult themes” such as “alcohol use and sexual exploration”.

Sadly, there’s still no air date for UK viewers. We’ll keep you updated if that changes.

In Michael’s new cover interview for GAY TIMES, the rising star said his character Victor was inspired by his cousin, who shared his experiences as a gay man with him to help give the story more authenticity.

“I asked him about his story, and how it affected him, and we kind of went on a deep dive into what affected him in what ways, and so in the end we kind of based Victor on my cousin because I wanted to represent his struggle,” Michael told us.

“My cousin is quite possibly my favourite person in the whole entire world, he’s my best friend and way more than a cousin, he’s like a brother. We do everything together. I respect him to the utmost degree and really appreciate him as a person.”