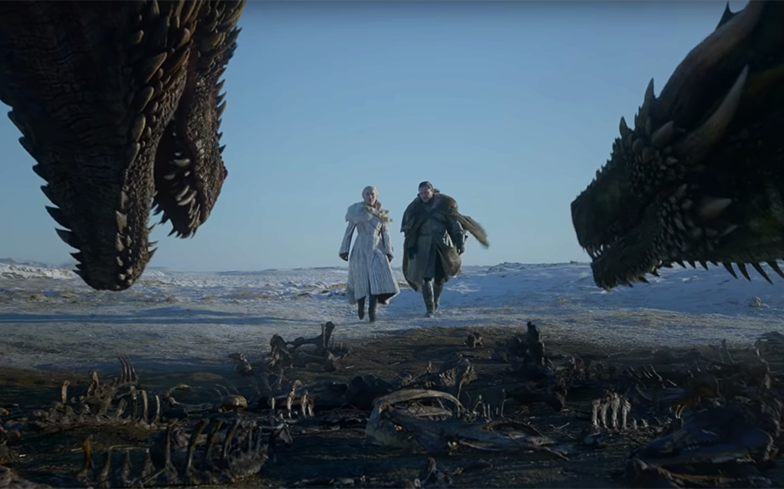 The two-minute teaser shows us Arya, Jon, Sansa, and Daenerys as they prepare for the battle of their lives, alongside other characters such as Cersei, Beric and Tormund, Tyrion, Sansa and of course… dragons.

The highly-anticipated final season of the acclaimed HBO fantasy drama will only consist of six episodes. However, many reports state that each instalment will be over an hour long.

Game of Thrones season eight will air 14 April on HBO. For UK audiences, it will premiere on Sky.