The first clip from Drag Race Season 13 is here and it has us, and the queens, gagged 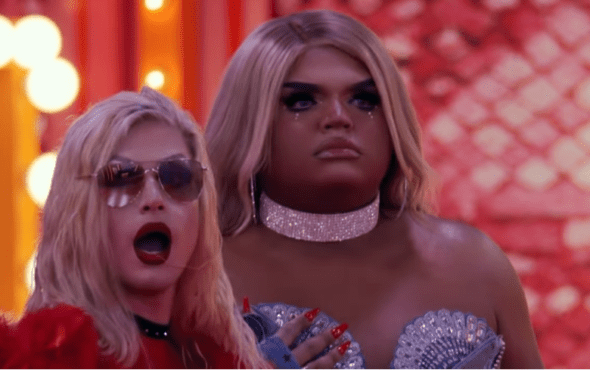 “Well Miss Ru, I just met you, and this is crazy!”

It’s only two days until the end of 2020, and 2021 will be starting in the best way possible with a brand new season of Drag Race. And this season, things are going to be done a little differently, as shown in a brand-new clip.

The clip starts off normally enough with Kandy Muse, formerly of the House of Aja, sashaying into the werkroom in a denim ensemble and boombox. After the usual introductions, and some shade thrown at Aja, she’s joined by “filler queen” and the “dumbest bitch you’ll ever meet” Joey Jay in a chicken-feather look.

Kandy is less than impressed by Joey’s claim of being a filler queen and her overall chicken-feather look, but the pair are then interrupted by Mama Ru.

Understandably, the queens are shocked, given that there are only two of them in the room, and Mama Ru even says that the pair weren’t expecting to see her “so soon.” Continuing, Ru says: “I hope you like surprises, because I’ve got a big one, and it’s right around the corner. Racers, please report to the main stage, like, now.”

Like many of us, Kandy then says how “confused” she is right now, and that’s “gooped and gagged” before heading out to the main stage hand in hand with Joey. 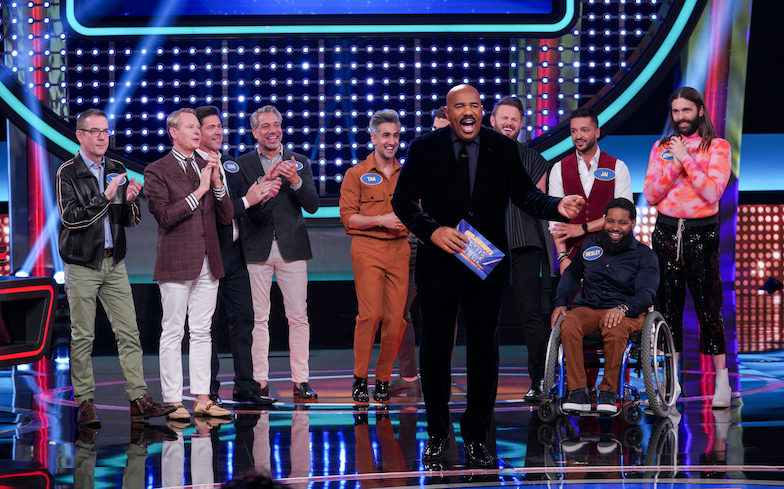 Explaining herself to the judges, Joey says she likes “chicken, I like to cluck, I like a buck, decided to dress up as all three.” She added she does drag for “self-expression and clucking and bucking.”

RuPaul then tells the queens that they’re about to lip-sync for their lives to save themselves from “getting the pork chop” to Carly Rae Jepsen’s Call Me Maybe. “Bitch, excuse me,” exclaims Kandy in a confessional. “We just walked into the competition, and now we have to lip-sync for our lives. One of us is about to go home, and it ain’t gonna be me!”

Before the lip-sync both queens had bigged up their abilities in lip-syncing. As it began, Kandy hit play on her boombox before acting like a demure, teen girl, while Joey shot her arms in all directions on beats.

Want to find out who went home? You’ll just have to tune in when the series airs, but you can watch the clip and lip-sync below.

Drag Race season 13 will premiere 1 January in the United States on VH1. An air date or network hasn’t been confirmed for the UK, but it’s presumed to air the following day on Netflix like past instalments.