The first challenge for Drag Race season 11 has been ruvealed 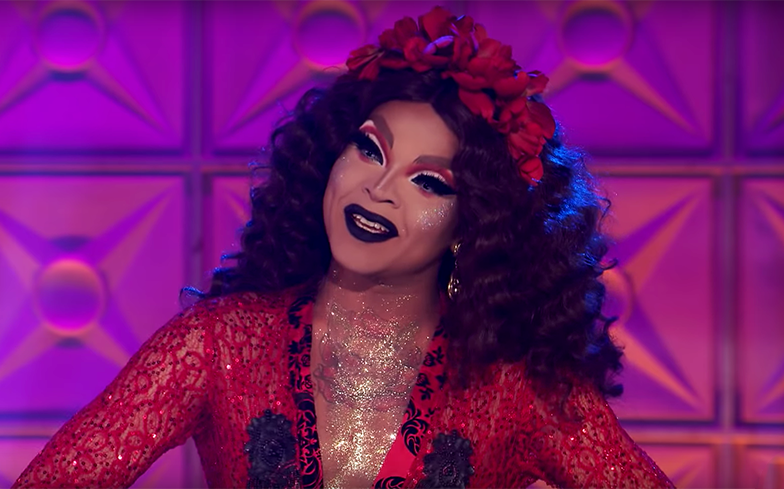 Details of Drag Race season 11’s first episode have emerged, and honey, it looks like it’s going to be one of the most sickening premieres in HERstory.

The synopsis reads: “Miley Cyrus goes undercover in the workroom to spy on the new cast of queens competing for $100,000. The first test is to create signature looks from materials belonging to former Drag Race legends.”

The first episode of season 11 will premiere 28 February in the United States on VH1. In the UK, it will debut on Netflix the morning after.

Earlier this week, the full line-up of guest judges was announced, and it’s potentially the best ensemble of stars evah, mostly because the queen of reality TV, Tiffany “New York” Pollard is making her debut (!).