The first 16 minutes of Drag Race have given us life – watch here! 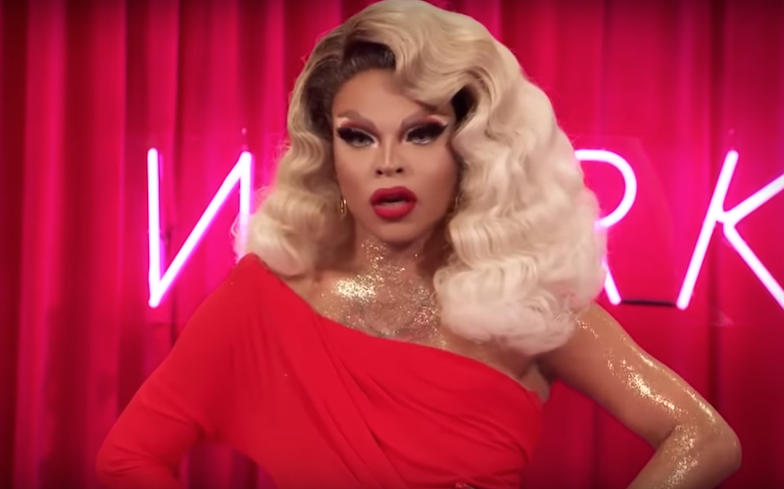 First to sashay into the werkroom is Vanessa Vanjie Matteo, who first appeared on the show last – wait, do we even need to? It’s Miss Vanjie. Even our dead homophobic relatives know who she is? Like…

To spice things up, Vanjie hides from the queens and watches on as Nina West, Shuga Cain, Plastique Tiara, Mercedes Iman Diamond, Scarlet Envy and Honey Davenport make their debut, but later reveals herself when they all come to the conclusion that she will make her long-awaited comeback.

“My queens! Welcome to RuPaul’s Drag Race,” he tells them. “Or should I say welcome home? Miss Vaaanjie! 126 legendary queens have sashayed through that door before you.

“So, from this moment on, you belong to a sisterhood of badass bitches. That’s right, queens everywhere! So don’t be too gagged if you see them popping up and popping off all season long.

“Sometimes I swear these sugar walls are haunted, which leads us to our very first photoshoot. Are you intrigued? Thought so.”

Urm yas we mothertucking are. Watch the gag-worthy preview below.

Drag Race season 11 will premiere 28 February in the United States on VH1, and it will premiere in the UK the next morning on Netflix.

The synopsis for the first episode reads: “Miley Cyrus goes undercover in the workroom to spy on the new cast of queens competing for $100,000. The first test is to create signature looks from materials belonging to former Drag Race legends.”

Last week, the full line-up of guest judges was announced, and it’s potentially the best ensemble of stars evah, mostly because the queen of reality TV, Tiffany “New York” Pollard is making her debut (!).

Related: This is what Manila was going to wear for Drag Race’s Super Queen episode.