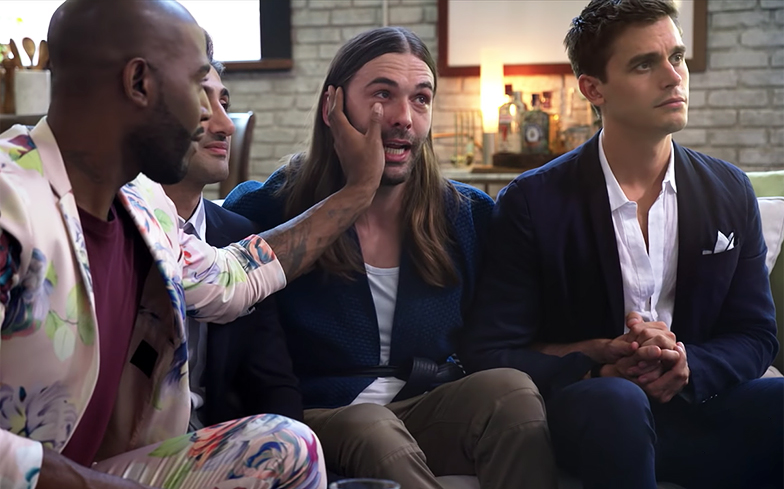 In just a few months, the world has fallen head over heels for the Fab Five, a team of five loveable life coaches who star in Netflix’s reboot of the hit 90s reality series Queer Eye giving makeovers to straight (and not-so-straight) guys in the US.

So it’s no surprise that the streaming giant are rush-releasing a second season of the show, which is due out on 15 June, to capitalise on its crazy level of success – and a brand new trailer gives us a better look at the who’ll be getting a makeover.

“We have a really special treat this week guys,” says Bobby in the trailer. “We’re doing a lady!”

Indeed, the first episode of the new season will see Bobby, Tan, Karamo, Jonathan and Antoni take on the challenge of making over their first ever woman – and it looks like it’s going to be a tearjerker.

Elsewhere, the team renovate a church community centre, meet a man with a “non-existent” grooming routine, and provide a makeover for a trans individual, showcasing a different aspect of the LGBTQ community.

Season two of Queer Eye will be available to stream on Netflix from 15 June.