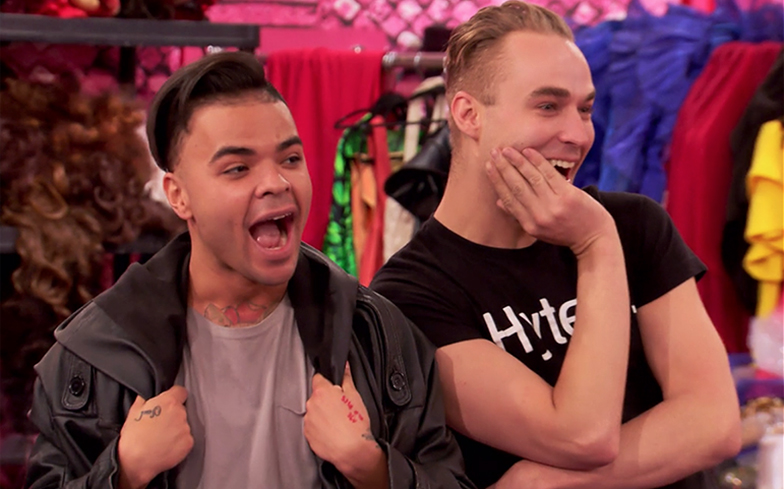 It’s the gag of the century, hennies!

After this week’s Drag Race saw the queens put on hilarious magic shows, viewers were treated to a preview of what’s to come in next week’s episode, and it looks like it’s going to be one for the history books.

[Spoilers for this week’s eliminated queen ahead…]

As in previous seasons, the remaining six queens (Nina, Brooke, A’keria, Yvie, Silky and Vanjie) are being tasked with giving makeovers – except this time, they’re making over previously eliminated queens!

Returning to the werk room are Soju, Honey Davenport, Ariel Versace, Scarlet Envy, Plastique Tiara and Shuga Cain, who will all be paired up with one of the remaining queens for the makeover of a lifetime.

“I really feel bamboozled!” says Silky after the dramatic reveal.

“I pray that they’re not gonna replace some of us with some of them,” adds Vanjie.

We’re not quite sure what the rules will be yet, but when previous seasons have paired eliminated queens with remaining queens, the winning eliminated queen has been granted the right to return to the competition.

If that’s the case, who do you hope it will be? Could Scarlet get her ru-demption after many fans felt she was unfairly eliminated? Will fan favourite Plastique make a comeback? We’ll just have to wait and see…