The Crown star Emma Corrin seemingly comes out as queer 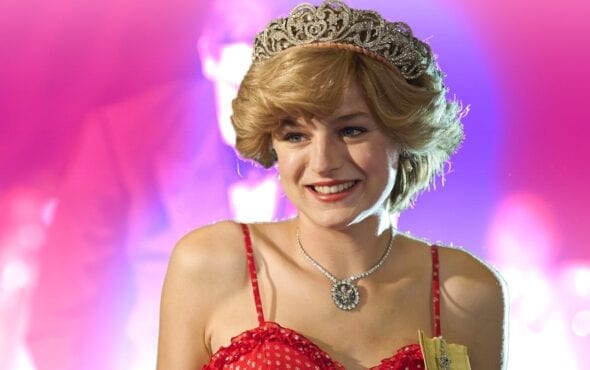 Emma Corrin has seemingly come out as queer.

The British actress, who recently rose to fame as Diana, Princess of Wales on the fourth season of The Crown, shared images on Instagram from her bride-themed photoshoot for POP Magazine.

Although Corrin hasn’t made a formal announcement about her sexuality, her followers flocked to the comments section to welcome the star to the LGBTQ+ community.

“THE holy representation we’ve been waiting for!” said one enthusiastic fan, while several others declared this as a “win for the gays”.

She also received support from stars such as Paloma Faith, King Princess and Christine and the Queens, the latter of which wrote: “Your french fuckboi says hi.”

Corrin received universal critical acclaim for her performance as Princess Diana on the Netflix period drama, winning a Critics’ Choice Award and Golden Globe Award for Best Actress in a Television Series Drama.

She’s also known for recurring roles in crime dramas such as Grantchester and Pennyworth (both 2019), as well as the British comedy film Misbehaviour (2020), in which she played Jillian Jessup, Miss South Africa.

Grandage will adapt a screenplay by Oscar-nominee Ron Nyswaner. Greg Berlanti, Sarah Schechter and Robbie Rogers will produce alongside Cora Palfrey and Philip Herd at Independent Film Company and MGC.